LeBron James is so used to making history that his latest landmark initially passed him by, though he later described his milestone triple-double feat as "pretty cool".

The Los Angeles Lakers star became the first player to record a triple-double against all 30 NBA teams as he posted 25 points, 11 rebounds and 10 assists in Tuesday's 112-107 victory over the Oklahoma City Thunder.

Lakers coach Frank Vogel was quick to praise the 34-year-old after his latest impressive outing at the Staples Center but James was not aware of what he had just achieved.

"I had no idea," he said. "Coach Vogel came in here and said congratulations. I was like, I thought he was joking about my seven turnovers because I've been taking care of the ball so much.

"He told me I was the first player in NBA history to have a triple-double versus 30 teams, every team, so I was like, 'Okay. That's pretty cool.'"

While James refused to get carried away with it, Vogel was far more effusive.

"For him to be doing it for as long as he's been doing it, that's how you knock out all 30 teams with a stat like that.

"I don't know if that will ever get accomplished again."

The win was the Lakers' fifth in a row, improving their record to 12-2.

Next Davis Expecting "Mixed Emotions" In New Orleans Re
Read 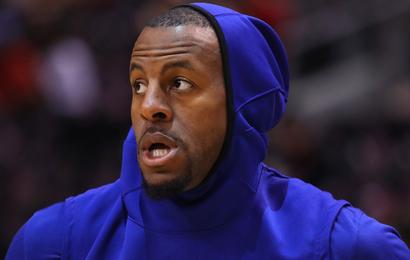 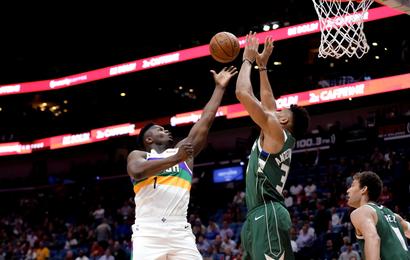