Giannis Antetokounmpo led the way again, but the star believes the Milwaukee Bucks' bench have been the "difference-makers" against the Boston Celtics.

Antetokounmpo scored 39 points and had 16 rebounds and four assists as the Bucks moved into a 3-1 series lead over the Celtics in the Eastern Conference semi-finals courtesy of a 113-101 victory on Monday.

The best of The Greek Freak last night:

But the Bucks also got 32 points from their bench – led by George Hill (15) and Pat Connaughton (nine) – compared to the Celtics' seven.

Antetokounmpo believes the Bucks' depth has been crucial in the series, which returns to Milwaukee on Wednesday.

"It's amazing. We've got 12 guys in this team and they're all great NBA players and it's amazing to see that the bench can keep playing hard," he told a news conference.

"I think they've done a great job all series and they've been the difference-makers in this series so it's great to have guys that can step up like that from the bench."

Still, it was Antetokounmpo leading the way, becoming the first Bucks player to post at least 35 points, 15 rebounds and four assists in a play-off game since Kareem Abdul-Jabbar in 1974.

Asked about his approach, the 24-year-old said Game 4 was an opportunity Milwaukee could not let slip.

"Going into Game 3 was more pressure, but we were able to get that one. Going into Game 4 now as a team we're in a good spot to take the lead, be up two games, and you going to use the opportunity or you just going to waste this opportunity?

"Even I was talking to Bledsoe a little bit and I told him, great teams and great players, you know, when they find an opportunity like this, they don't waste it. You've got to take advantage of it, you've got to close the game out and that's what my mindset was both games, but especially this game.

"At the end of the day, when I step on the court I've got to do whatever it takes for my team to win... blocked shots and shoot seven shots or 10 shots, be it, it doesn't really matter.

"But this game is the past. Now we've got to go play Game 5 at home and hopefully we don't come back to Boston." 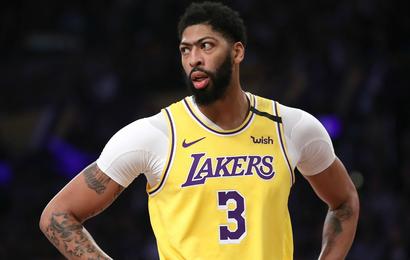 Lakers' Davis To Wear Own Name Instead Of Message 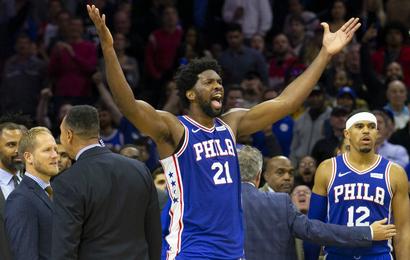 Embiid: I'm Not a Big Fan of Restart Plans 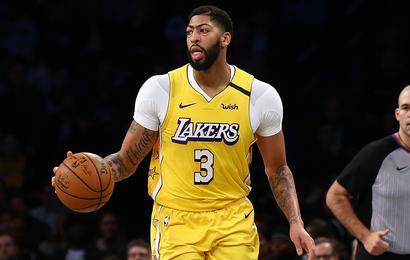