Dirk Nowitzki's long and glittering NBA career came to an end on Wednesday.

After confirming his retirement a day earlier and bidding an emotional farewell to Mavericks fans in his final home game in Dallas, Nowitzki bowed out with a double-double in a defeat to the San Antonio Spurs.

He finishes his 21-year-career sixth on the NBA points list and will best be remembered for helping the Mavericks defeat a star-studded Miami Heat team in the 2011 NBA Finals.

So where does the German stand in terms of the NBA's best European players? Here we look at Nowitzki's career and those of some of the association's best other European imports. 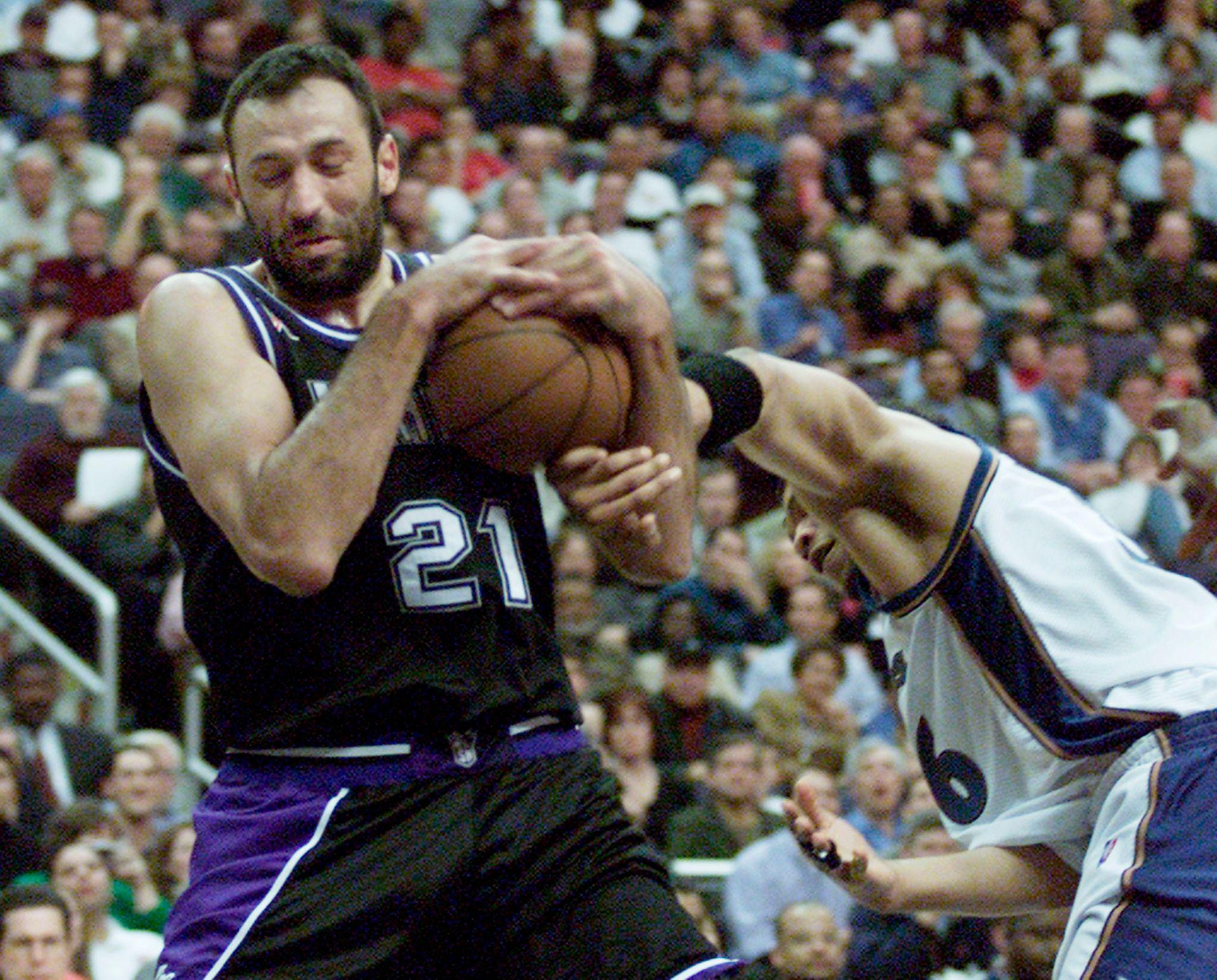 He may never have climbed the mountain and won an NBA title but Divac, along with the late Drazen Petrovic, helped pave the way for more European players to make the switch to the NBA with his excellent career.

Divac, now Sacramento Kings general manager, only earned one All-Star berth in his career with the Los Angeles Lakers and the Kings. However, he remains part of an elite group of seven players in NBA history to record 13,000 points, 9,000 rebounds, 3,000 assists, and 1,500 blocked shots. 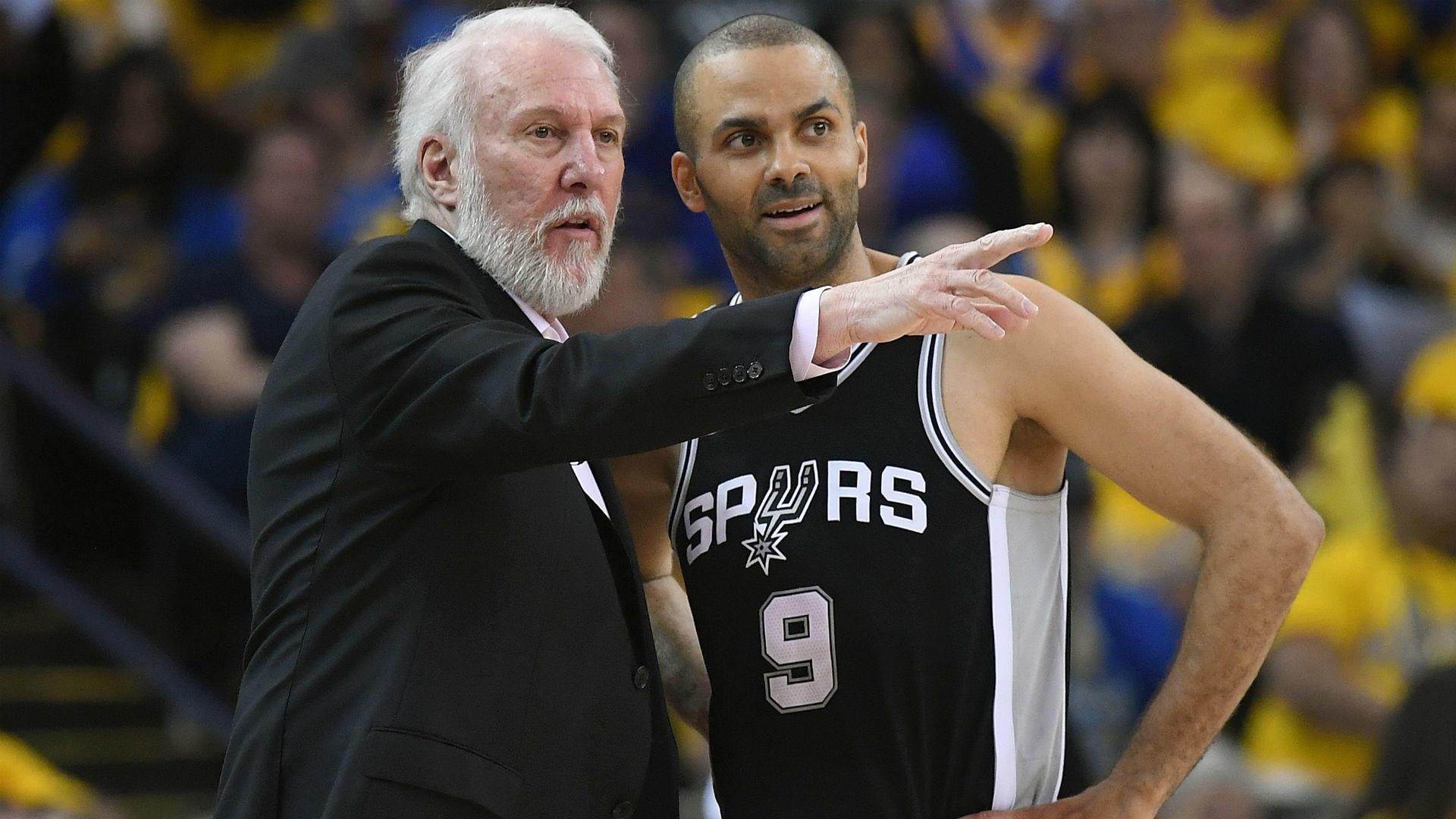 "[When] we gave [Tony Parker] his first workout, we didn't think he was tough enough – and we sent him home. And then we set up another interview, another workout... and he was fantastic in that one."

Those the words of Gregg Popovich after the Spurs won their 2007 championship. Popovich and the Spurs will be forever thankful he offered Parker another shot ahead of the 2001 draft.

The French point guard was MVP in the 2007 Finals and helped them to four titles, including three in five seasons between 2003 and 2007.

A six-time All-Star, Parker is still going strong with the Charlotte Hornets and will be worthy of the same send-off Nowitzki received when he calls it a career. Gasol has been dominant in the frontcourt for close to two decades and, after winning Rookie of the Year in his first campaign, has been adding to a sparkling resume ever since.

Two titles came his way during his spell with the Los Angeles Lakers and, if the Milwaukee Bucks can somehow dethrone the Golden State Warriors, the Spaniard will have a third to his name despite the fact he has been out for most of the season with an ankle injury.

Their ability to do that, however, depends largely on the performance of a young team-mate seemingly headed for even greater things.

Unknown to the wider NBA public heading into the 2013 draft, Antetokounmpo is perhaps the leading candidate to be the face of the league whenever the post-LeBron James era starts.

His monstrous blend of size and athleticism have seen him terrorise opposing defenses and help turn the Bucks into a force to be reckoned with. Already a three-time All-Star, the 'Greek Freak' led the Bucks to the best record in the NBA this season, in which he averaged a career-high 27.7 points, 12.5 rebounds and 5.9 assists.

It appears to be between Antetokounmpo and Houston Rockets star James Harden for this year's MVP award. If Antetokounmpo claims that trophy and goes on to lead the Bucks past a Warriors team many see as the greatest of all time, his legacy as the best European ever may already be secured. 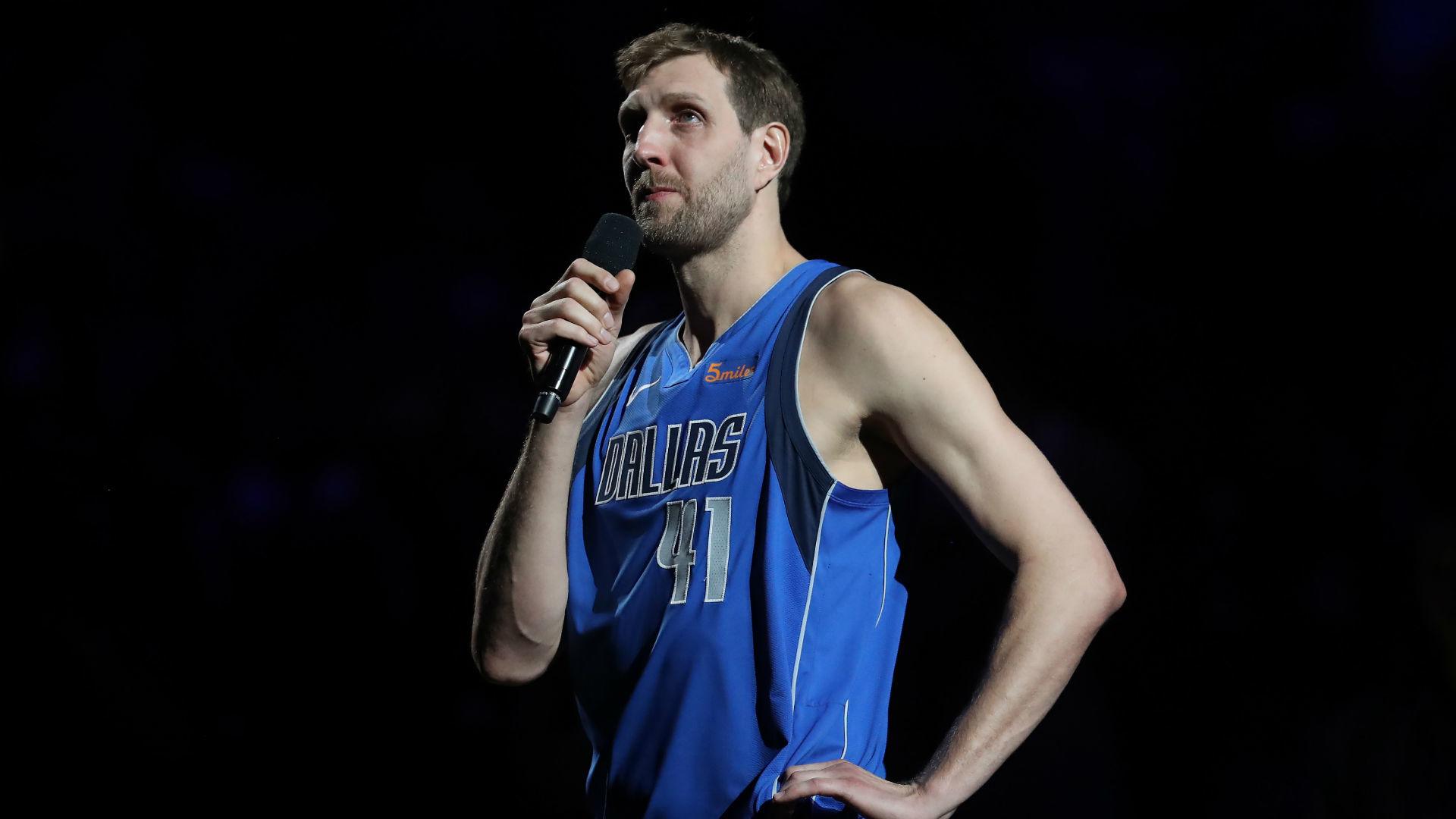 Yet for now it is Nowitzki who lays claim to that particular title. No other European comes close to him on the all-time points list and there is no player on this list who has won league MVP and Finals MVP.

Nowitzki was named MVP in 2007 and added Finals MVP to his CV after playing an instrumental role in the Mavs' win over the Heat.

With 14 All-Star game appearances and 12 All-NBA team selections to his name, Nowitzki's career is unmatched by any European. Antetokounmpo could soon overhaul him but, for now, Nowitzki stands alone as the best European NBA import in history.

Next Lakers And Luke Walton Agree To Part Ways
Read

Durant set to stay with Nets