The match-up between the Milwaukee Bucks and the Toronto Raptors is one of the most intriguing of the entire NBA playoffs.

Milwaukee easily advanced to the Eastern Conference finals by topping the Boston Celtics. Meanwhile, Toronto managed to squeeze past the Philadelphia 76ers in seven games.

Top-seeded Milwaukee and Toronto were the two leading teams in the East throughout 2018-19. Both have at least two All-Stars and multi-dimensional offenses.

The Bucks beat the Raptors three of the four times the teams met during the regular season.

Ahead of Game 1 in Milwaukee on Wednesday, we pick out three things that could be crucial in the series. This is the match-up everyone wants to see.

Each has delivered for his team time and again this postseason. Antetokounmpo is difficult to stop around the rim, and Leonard hit the biggest shot in Raptors history when he knocked down a dramatic fourth-quarter buzzer-beater in Game 7 against Philadelphia.

Leonard and Antetokounmpo are go-to scorers who can also change a game defensively. It will be enormous fun to watch them face off multiple times.

Battle of the benches The Bucks' bench is one of their strengths. The Raptors definitely cannot say the same.

Milwaukee will rely on their second unit for long stretches and can depend on as many as nine players. Ersan Ilyasova, George Hill and Pat Connaughton have all made an impact for the Bucks so far in the playoffs, and Malcolm Brogdon returned from a foot injury in Game 5 against the Celtics.

Toronto, on the other hand, have received little from their reserves, which has forced coach Nick Nurse to play his starters heavy minutes throughout the postseason. The Raptors will hope that trend does not continue. 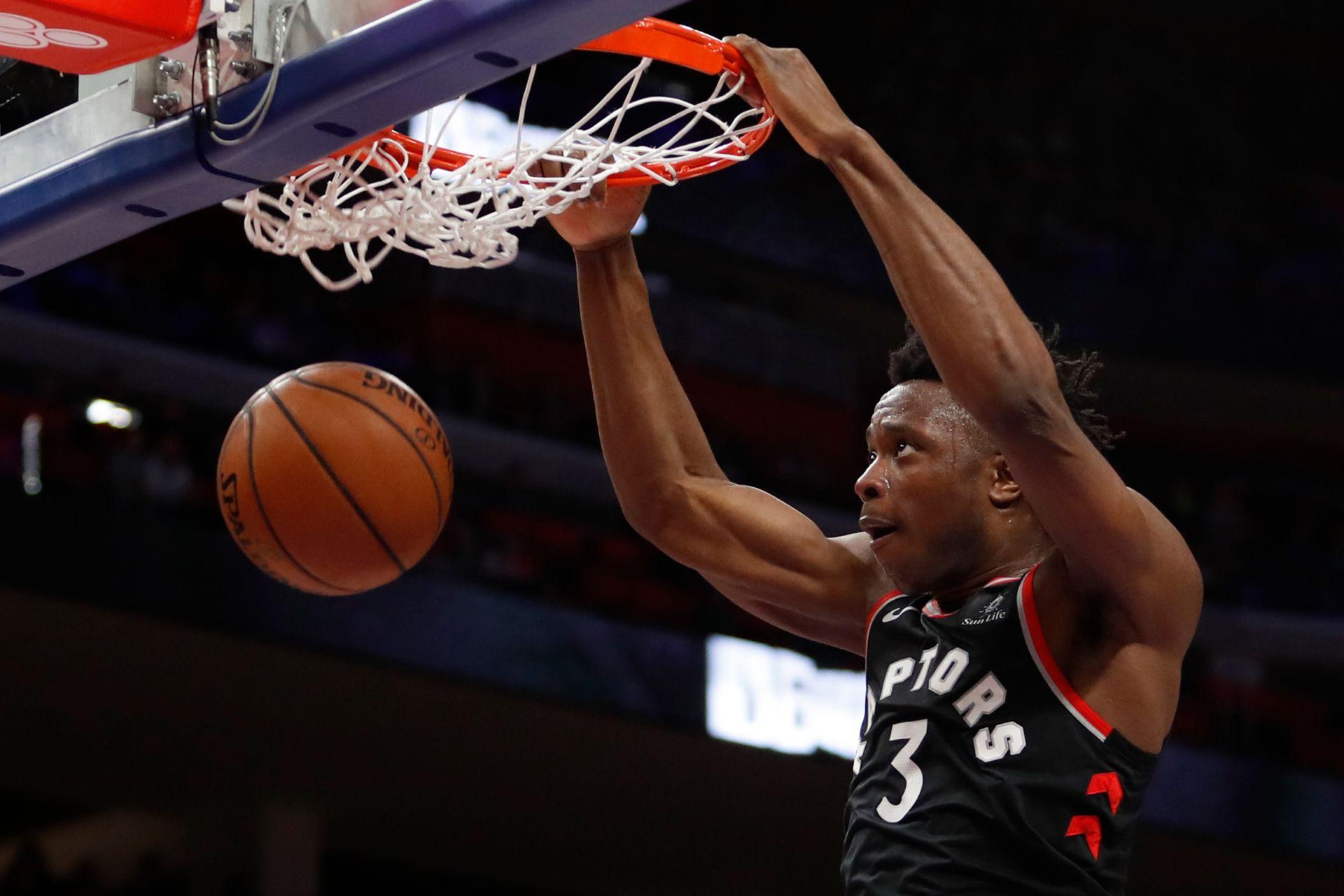 It is unclear whether OG Anunoby will return in this series.

The 21-year-old Toronto forward underwent an emergency appendectomy in mid-April and has yet to play in the playoffs. He did some light work at practice earlier this week.

Anunoby, however, is still at least a week from ramping up activities, which means he will not make it back onto the court until the latter part of the series.

He is only likely to feature if the series stretches to Game 6 or 7, scheduled for May 25 and 27.

If he does manage to make his 2019 postseason debut and is healthy against the Bucks, the towering Anunoby would provide the Raptors with another player capable of guarding Antetokounmpo.

That could make all the difference.

Next Lopez And Brogdon Shine In Bucks Game 1 Win
Read 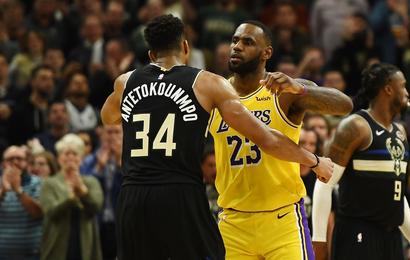 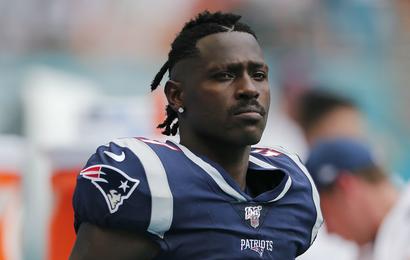 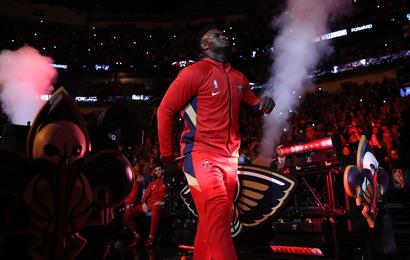 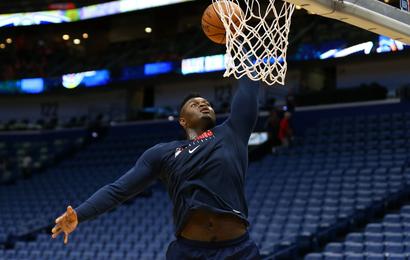 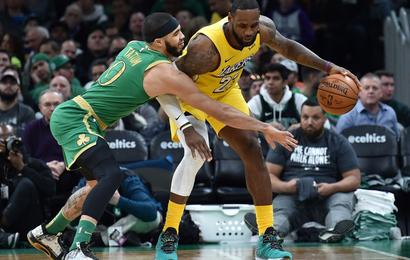