Valentino Rossi returns to the scene of his first podium on the international stage with the Austrian Grand Prix in Spielberg this weekend, and the Italian was in nostalgic mood.

In 1996, a 17-year-old Rossi finished third at the A1-Ring in his debut season in the 125cc World Championship, securing his first win in the following event in the Czech Republic.

The Italian won his first world championship one year later, and, despite adding seven MotoGP titles and a 250cc crown since, he still has fond memories of that day in Austria.

Although the circuit now goes under the guise of the Red Bull Ring, it remains familiar to Rossi, who is excited to return after the nation's lengthy absence from the calendar.

"It is a wonderful memory, my first podium was great and I could not have imagined what followed it," said Rossi, now a 37-year-old veteran of the sport.

"The track is similar to 20 years ago, when I raced with the 125, but the asphalt is new and has very good grip, it is very flat with no bounce.

"The track is so fast. I think it's different to the other ones because you stay on the throttle for a lot of time, so maybe it will create a different kind of race." 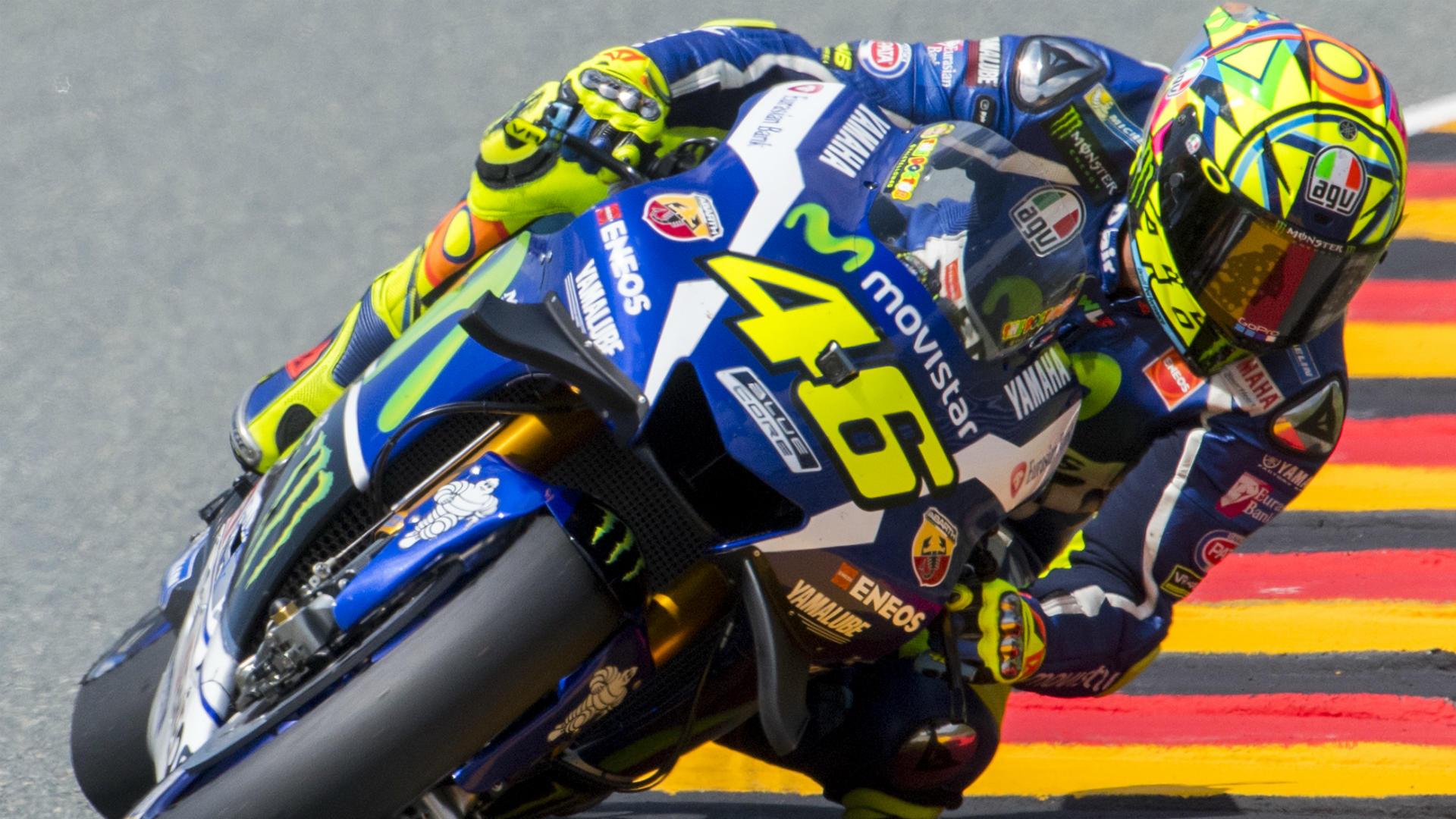 With nine grands prix remaining this season, Rossi finds himself 59 points adrift of leader Marc Marquez, while Movistar Yamaha teammate Jorge Lorenzo is 11 ahead of him in second place.

Following the mid-season break, the Italian acknowledged the campaign is entering a critical period, though he feels Marquez may already be too far ahead to be caught.

"The gap of 59 points is hard to make back. In the last few races we have lost many points but we have to be strong and have the concentration to always get on the podium," said Rossi.

"The distance [to Marquez] is almost irretrievable. I will concentrate on these nine races and try to make more points than in the first half.

"We are starting an important moment of the season, because we have four races in five weeks and also five races in seven weeks.

"It's good, because after Barcelona we had a long stop from one race to the other. That is not fantastic, and after the summer break I prefer it like this."

Next MotoGP Contenders Focus on The Unknown in Austria
Read

Marquez Fastest Ahead Of Surgery

Marquez Fastest Ahead Of Surgery