The three Honda representatives within the FIM Superbike World Championship – Nicky Hayden, Michael van der Mark and PJ Jacobsen – will all compete in the 39th running of the Suzuka 8 Hours endurance race, which takes place this weekend at the iconic 5.807km (3.617 mile) Suzuka International Racing Course in Japan.

Current teammates within the Honda WorldSBK Team, Hayden and van der Mark will team up with veteran Japanese rider Takumi Takahashi with the aim of scoring what would be the fourth win for the MuSASHi RT HARC-PRO team after success in 2010, 2013 and 2014.

Vid: Ahead of the Suzuka 8 hours next week @NickyHayden checked in to let us know his thoughts: https://t.co/WChvtexx2d #Suzuka8hours

This is the fourth consecutive appearance with MuSASHi RT HARC-PRO for van der Mark, who was on the riding team for the last two wins for Honda at the 8-hour race. Hayden makes his comeback to the competition for the first time since 2003.

Both riders flew to Japan straight after the WorldSBK US Round at Laguna Seca for the traditional two-day Manufacturers test at Suzuka in preparation for the 8-hour race.

Wheels up to Japan for the 8 hour #LetsGetIt @ Detroit Metro Airport (DTW) https://t.co/UZZ809W4n0

I’m very honored to take part in the Suzuka 8 Hours endurance race and being invited by the MuSASHi RT HARC-PRO team. They’ve had some good success in the last years but I realise how much of a challenge it’ll be. It’s a long race with a bike that you have to share with your teammates, so the set-up surely is a compromise. We did a two-day test at Suzuka last week, but unfortunately it wasn’t as productive as we would have liked with the limited time available; the weather surely didn’t help and the track was very crowded. Anyway, I’m looking forward to the challenge: I’ve always followed the 8 Hour and it would be amazing to add one of those trophies to the trophy case. I know it’s going to be a big job but I look forward to the opportunity and to see again first-hand how passionate Japanese people are about this race.

After how things went last year, it is quite clear what we want to achieve: we need to get the Suzuka victory back. I think Takumi, Nicky and myself form a great line-up within the MuSASHi RT HARC-PRO squad and we surely don’t lack chemistry. We had a good test last week but it was a shame we couldn’t test more before the 8 Hours race. But anyway, the team has got a lot of experience and we will do everything in our power to get that trophy back this year, although we’re aware of the usual strong competition. I have been part of the winning team twice already and I know how great it feels to step atop the podium there, so all I’m thinking of is doing the same all over again. 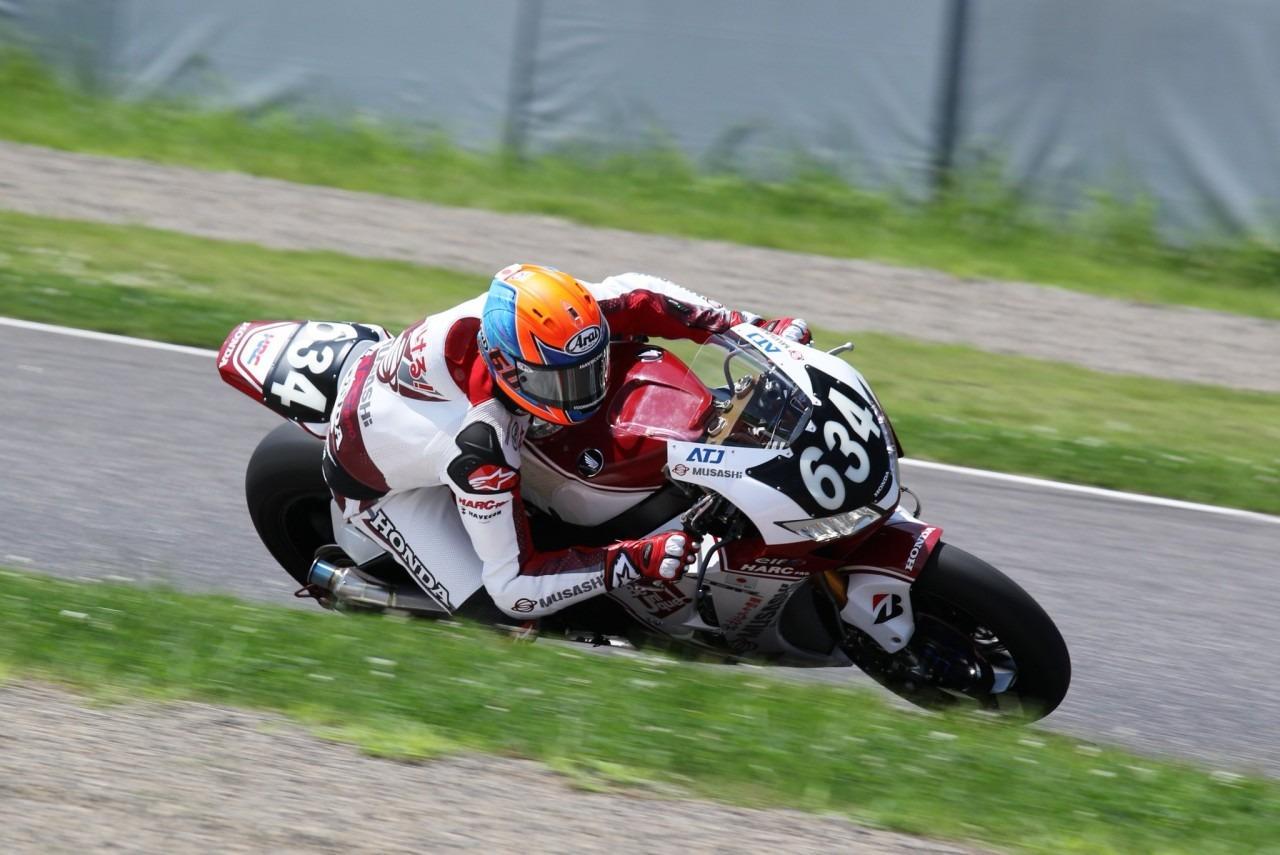 I’m looking forward to taking part in the Suzuka 8 Hours race for the first time. It’s definitely going to be a hot and demanding race, but I have already contested the 12h of Portimão with the F.C.C. TSR Honda team and it was definitely a good warm-up for this event. We did well there, although a technical problem ruled us out of contention for honors. I’m really happy to represent the team and being part of the Honda Racing family in endurance racing again, they’re a great team and I cannot thank them enough for the opportunity. This is a very different challenge to the one I’m used to: you have to push as hard as you can while sharing the bike with your team mates, so the set-up and position are not fully tailored around your riding style. I really hope we can get a great result there and surely I’ll give my very best.

VDM Expects Razgatlioglu To Push Him At Yamaha

BMW Doubles Down On Experience In 2020