Ibrahimovic scored his 27th goal of the season to lead the Galaxy to a 2-1 win over visiting Montreal Impact on Saturday.

Former Manchester United striker Ibrahimovic broke the deadlock with a close-range finish in the 31st minute at Dignity Health Sports Park – taking the 37-year-old's tally to 11 goals in his past seven matches.

Back-to-back wins saw the Galaxy move up to third in the Western Conference, while the Impact are four points adrift of the play-off places in the Eastern Conference.

But MLS top goalscorer Carlos Vela converted a 95th-minute penalty for his 29th goal of the campaign to avoid defeat for LAFC.

LAFC are eight points clear in the race for the Supporters' Shield, though Eastern Conference leaders New York City can reduce that lead to five with victory on Sunday.

The Venezuela international was forced to be substituted in the 79th minute after colliding with a team-mate at home to the Earthquakes.

Next Report: Santiago Solari In Talks To Be Inter Miami
Read 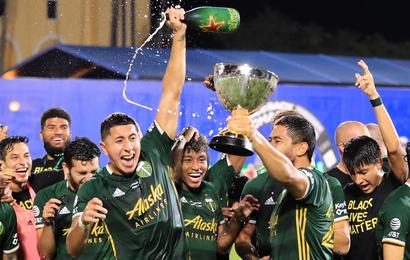 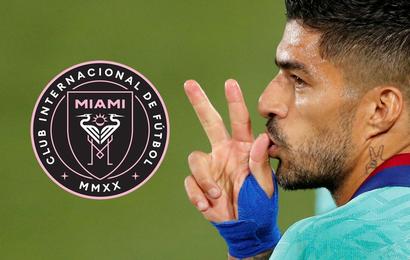 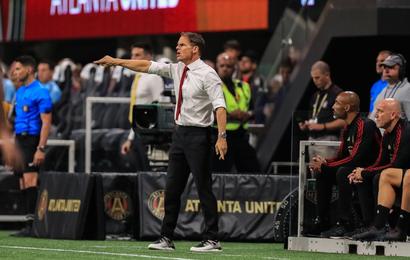 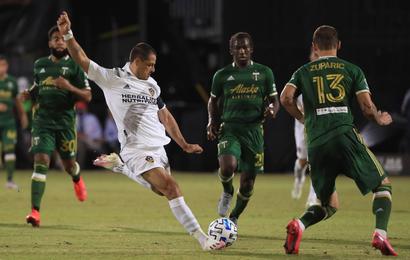 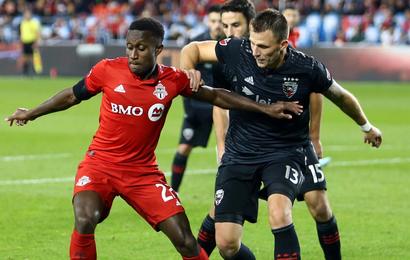