No striker on earth has played more games alongside Lionel Messi and Cristiano Ronaldo than Inter Miami's Gonzalo Higuain, a distinction he chalks up to understanding how the record-breaking duo play the game and no little self-sacrifice.

The Argentine starred alongside Ronaldo at both Real Madrid and Juventus before moving to MLS in 2020, while he was a team-mate of Messi's for almost a decade in international colors, a spell which spanned three World Cup campaigns in 2010, 2014 and 2018.

And while Higuain has not always received due credit for his sparkling career, he believes he was the perfect foil for both superstars.

Higuain is one of only 13 players to line up alongside both megastars, and nobody has played more games with the pair than the former Real Madrid, Napoli, Juventus and Milan sharpshooter.

"If I am the footballer who has played mostly with the two, then I was the guy who best understood both of them," he explained to La Nacion.

"To understand Cristiano and Messi... it's not their problem, it's up to you. If I played the most with them, it's because I understand them both perfectly. I knew what they liked, what they didn't like, how they felt most comfortable and most uncomfortable.

"I think that what they liked about me was that I... how can I say it without sounding boastful... that I didn't try to fight for 100 percent of the play with them. So they felt they could also depend on me.

"When they have a player on their side who depends on them 100%, they don't feel they are free of all responsibility. But with me, I think they felt they could count on me. They are two totally different players and I had the privilege of enjoying and learning from both."

Despite his impeccable scoring record at both club and international level, Higuain is also remembered for the chances he didn't convert with Argentina - notably, a golden opportunity in the 2014 World Cup final that he shanked wide and a costly shoot-out miss the following year as the Albiceleste lost out to Chile in the Copa America.

"Now I've moved past it, I'm past the criticisms, the harassment, they can say what they want. Before it hurt me, I won't deny it, that wouldn't be honest, I have suffered and had bad times.

"But let's say that since the arrival of my daughter, who is turning three years old, she started changing my outlook. With her I started to understand that there are more important things in my life than wondering 'what will they say?'

"I am in a stage of my life where I don't care anymore, I'm past what they might say. Now, that doesn't affect me."

Next Vela: MLS Is A Trampoline To European Leagues
Read 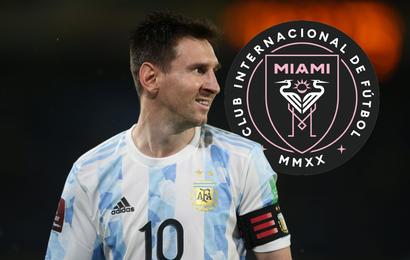 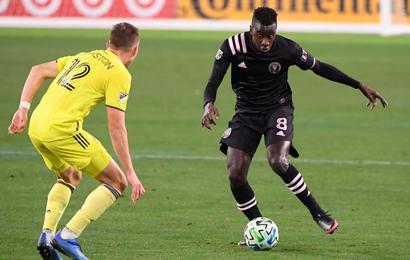 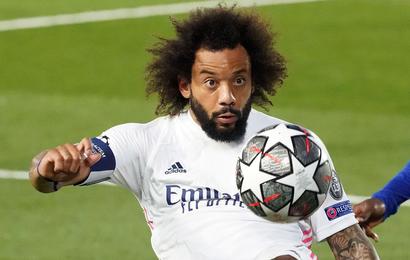