Despite a dramatic finale, Le Havre keep Auxerre at bay in their efforts for a late-minute equalizer and won the game 3-2.

The visitors scored the first goal thanks to Boura, just after 3 minutes, but Charbonnier equalized in the 17th. Alioui in the 41st and Boutaib in the 61st extended Le Havre's cushion but Charbonnier scored again into stoppage time to put pressure onto Le Havre, but it wasn't enough.

Auxerre stays 4th with 33 points while Le Havre jumps to 6th with 32 points. 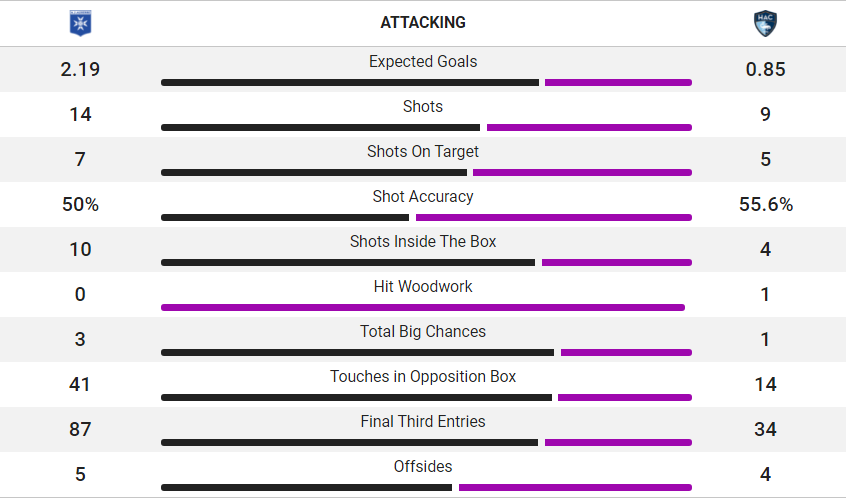 What's coming up on beIN SPORTS Pep: City can cope without Cancelo

Vinicius must be protected