Lille has taken one of the most important victories of the year after beating Nantes 0-1 with a tricky goal by Belgian midfielder Amadou Onana. The team from northern France is one point away of Conference League places.

The only goal of the match was scored by Amadou Onana, after goalkeeper Alban Lafont tried to stop a huge header by Jose Fonte and left the ball alive inside the box. Onana just had to push it towards the goal to make Lille the ahead.

In the second half, controversy surrounded the match because American striker Timothy Weah was sent off by the referee Pierre Gaillouste for commiting a hard foul on Samuel Moutoussamy, causing an injury that did not allow the Congolese to continue playing. After this incident, Nantes had the opportunity to go for the tie, but was lack of effectiveness the only thing they showed.

Lille are undefeated in their last 6 games in the French Ligue 1, their last longer unbeaten streak was from 6th November 2021 to 19th January 2022, a run of 9 games. 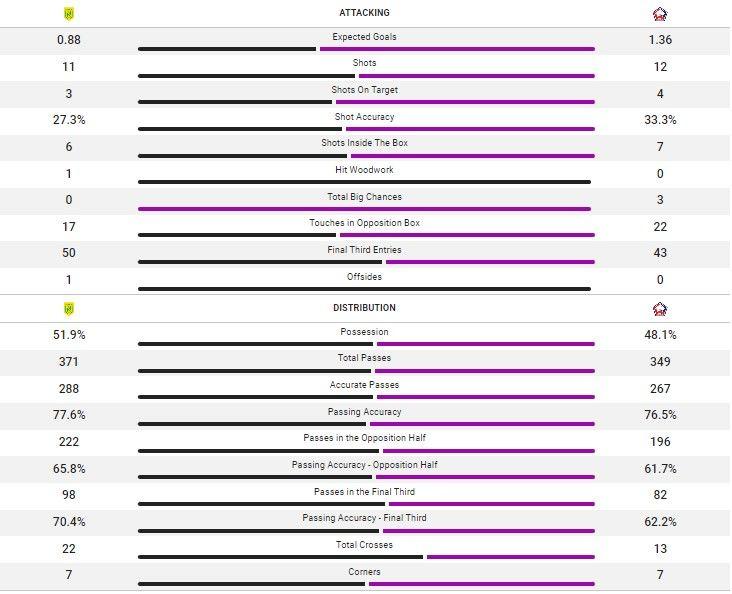 Olimpia with a strong 1st leg

Estudiantes and Fortaleza draw in the 1st leg