Lille defeated Troyes 2-1 thanks to Jonathan David's goal and Troyes defender own goal score. Tristan Dingome had put the visitors ahead in the first minutes of the match.

Lille have scored in their last 7 games in the French Ligue 1, their longest run of games with a goal in the competition since a run of 7 games from 21st March 2021 to 7th May 2021.

J. David has scored 11 goals this season (1 in this game), more than any other Lille player in the French Ligue 1. 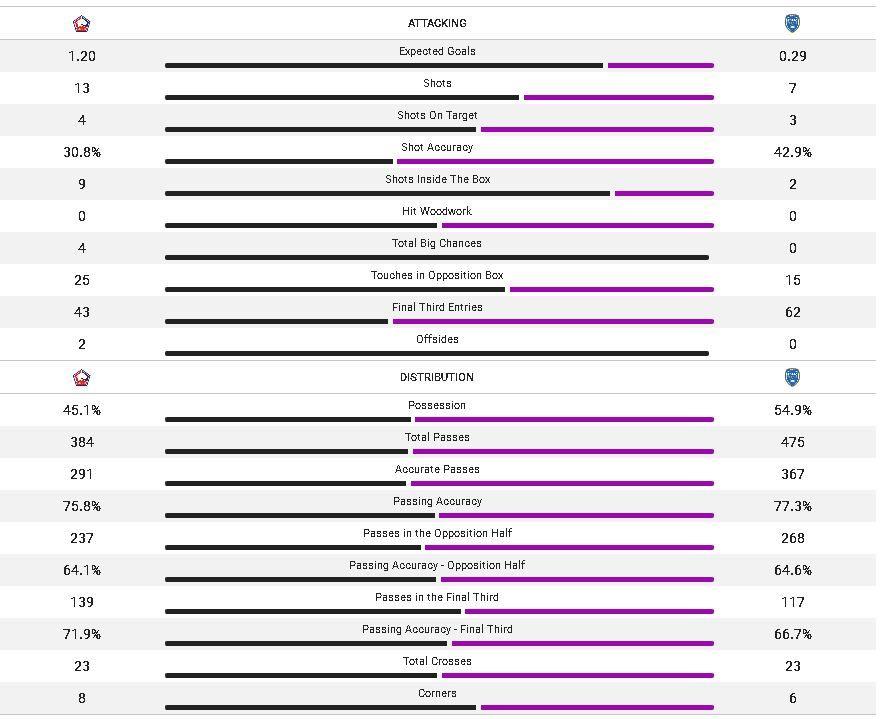 Here's what's coming up this weekend on beIN SPORTS USA: 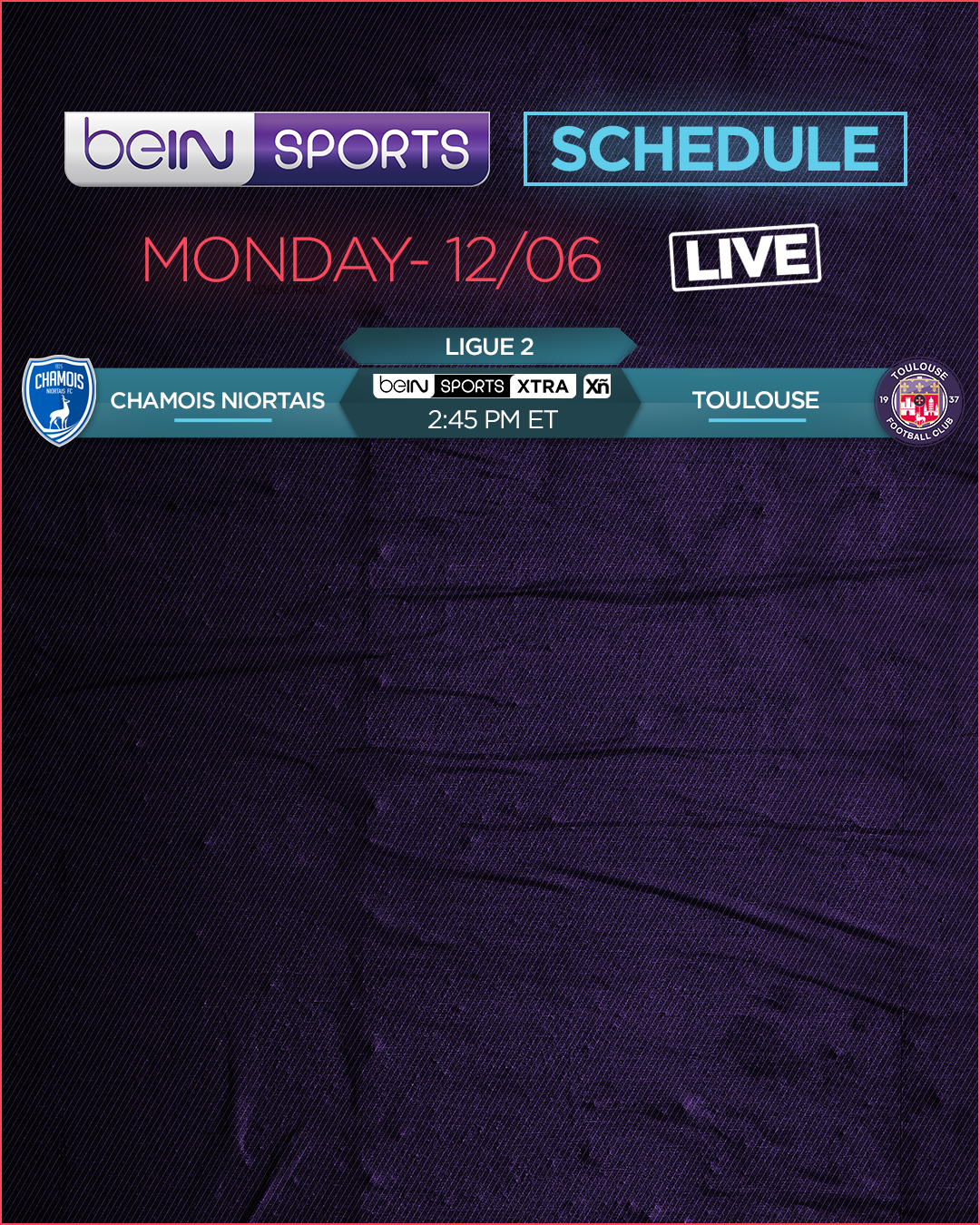