Nantes had the lead twice only to Strasbourg equalize it 22 minutes before the end to settle the match in a 2-2 draw.

Coulibaly at the 20-minute mark gave the team in yellow and green the lead, canceled by Diallo 22 minutes later. Muani gave Nantes the advantage again 3 minutes into the second half but Thomasson scored against his old team in the 68th minute.

This draw leaves both teams with 18 points on the table, with Strasbourg in 7th place, 2 more than Nantes, due to goal difference. 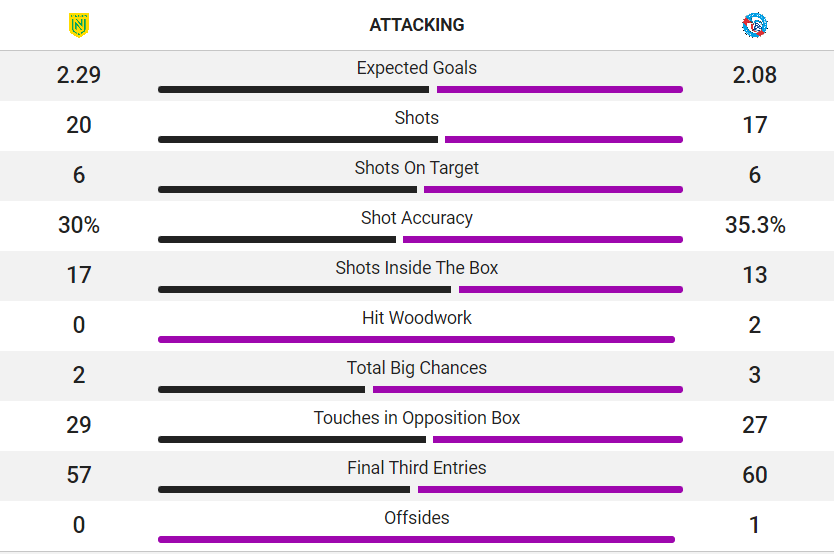 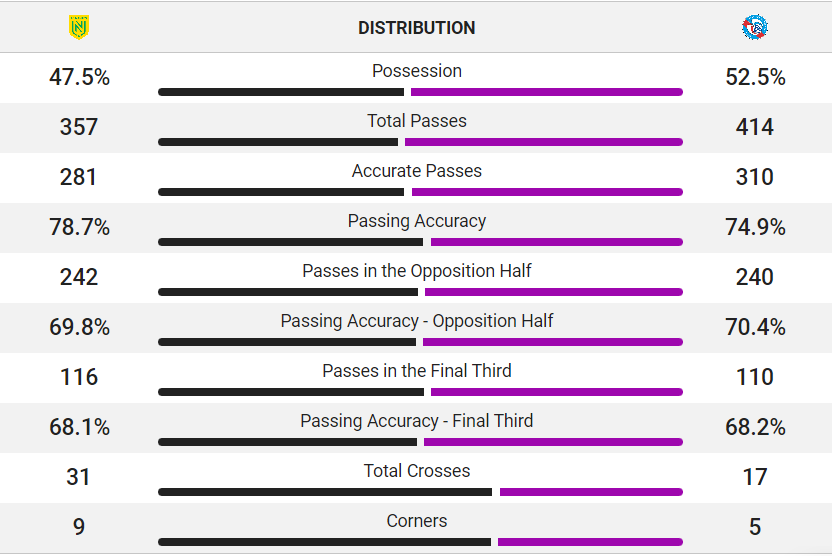