Lyon absolutely deserve to be in Champions League next season, according to head coach Rudi Garcia.

"Lyon must be in Champions League," said Garcia ahead of Saturday's Ligue 1 clash with Lorient.

"First of all because I think we deserve this season to qualify to the Champions League, but I think the other three teams deserve to be there as well.

"We have to show that we deserve it more than the other in the last three games, we have to believe it because we doesn't have control of our destiny."

De Sciglio, Marcelo and Caqueret were all red-carded during Sunday's ill-tempered game at Monaco, which ended in a mass brawl.

Apart from the suspensions, Garcia has to deal with other issues with defenders Jason Denayer and Djamel Belamri, as well as striker Islam Slimani, all doubtful due to injury.

Lyon won 3-2 at third-place Monaco and now trail Niko Kovac's side, which sits in third place, by just one point with three matches left to play. 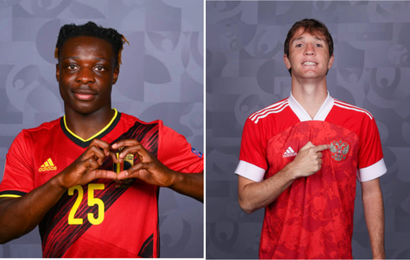