The last game of the round in Ligue 1 between Olympique Lyon and Olympique Marseille is suspended after a water bottle was thrown at Dimitri Payet in the second minute of the game when he was about to take a corner kick.

At first, the game was thought to be resumed, even that was told to the Lyon fans at the stadium but in the end, it was suspended by the match officials.

Further information by the league for when this game will be played is expected in the future. 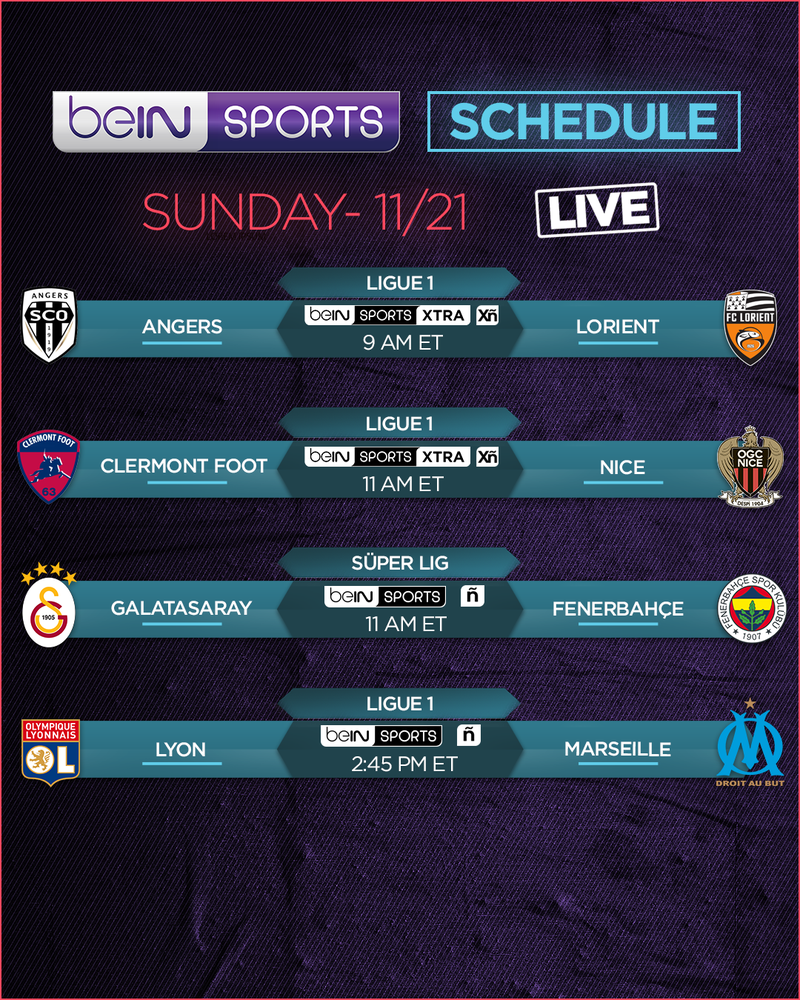 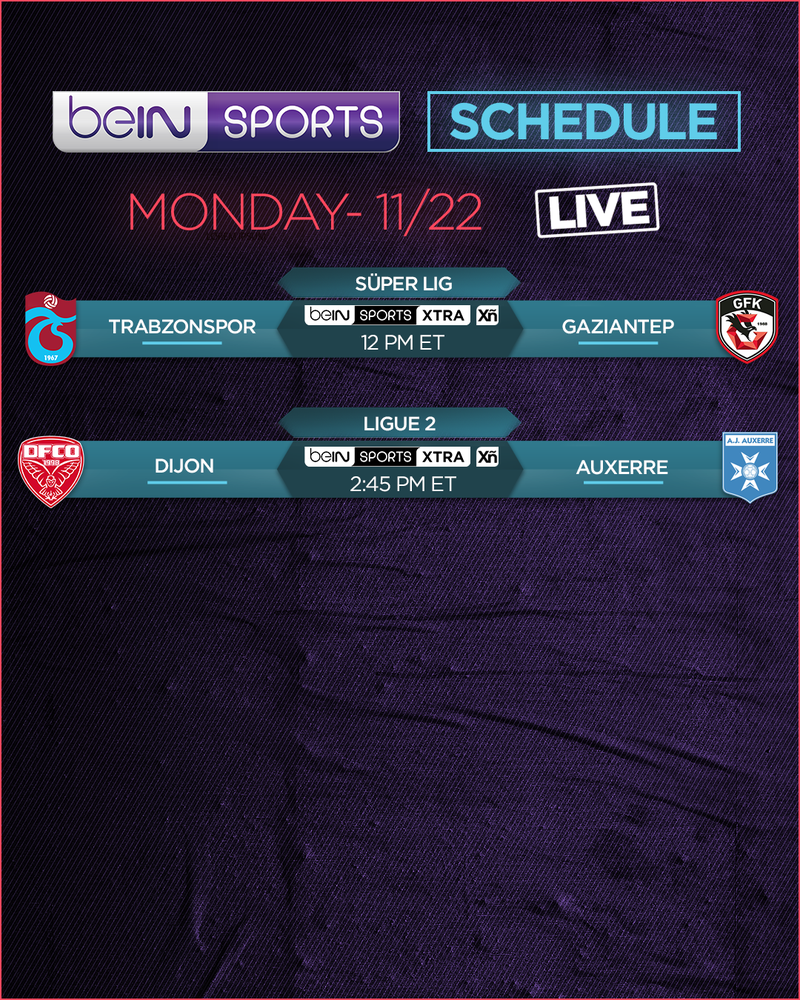