Neymar's father insists Paris Saint-Germain were well aware the Brazil star would not be returning for pre-season training on July 8.

The Ligue 1 champions said they would take "appropriate action" against the forward after he did not appear for club duties on Monday.

The news has fueled rumors Neymar will look to force through a move away from the club in the transfer window, with a return to Barcelona mooted as well as a possible switch to Real Madrid.

PSG said in a statement that they had not authorised the player's absence, but Neymar Sr. is adamant they had agreed he would not be back until July 15 due to commitments with Instituto Neymar, a charitable organisation set up by the 27-year-old and his family.

"The reason [for his absence] is known and was scheduled one year ago, with the annual schedule of his institute, and we couldn't change it," he told Fox Sports.

"His return will be on the 15th. It's as simple as that... no controversy. And PSG are aware and are part of the institute's actions."

The majority of the PSG squad went through medical tests on Monday to begin their pre-season programme under Thomas Tuchel.

Neymar had been part of the Brazil squad for the Copa America until an ankle injury suffered in a warm-up match against Qatar forced him to miss the tournament.

He stayed in his homeland to watch Tite's side, who lifted the trophy on Sunday after beating Peru 3-1 in the final.

Next Neymar Can Leave PSG If The Right Offer Comes In,
Read 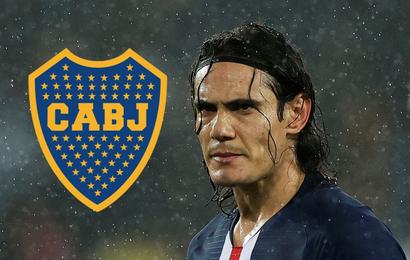 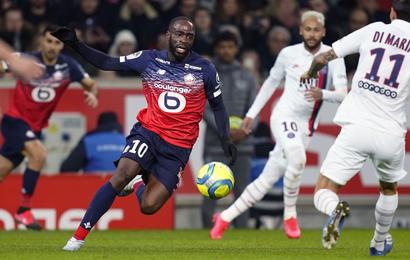