The 24-year-old Ivorian has moved to the Stade Louis II stadium on a five-year deal, for a fee believed to be in the region of €15million

He becomes Leonardo Jardim's second-most expensive signing of the summer, eclipsed only by €20m paid to Lyon for 16-year-old Willem Geubbels.

Ahoulou joined Strasbourg in January 2017, helping them gain promotion from Ligue 2 before scoring five goals last term as they avoided relegation and finished 15th in Ligue 1.

Monaco moved quickly to secure the midfielder's signature after Moutinho's exit was confirmed.

The Portugal international, capped 113 times by his country, made 211 total appearances for Monaco after joining from Porto in 2013, helping them to the Ligue 1 title in 2017.

Next The XTRA: Klopp On Pulisic, Plus Some Other Rising
Read 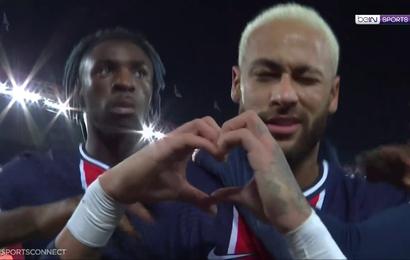 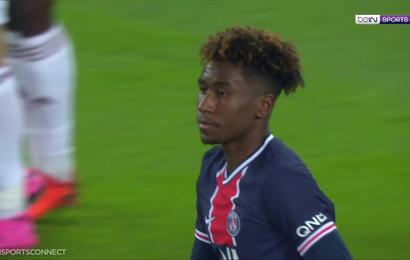 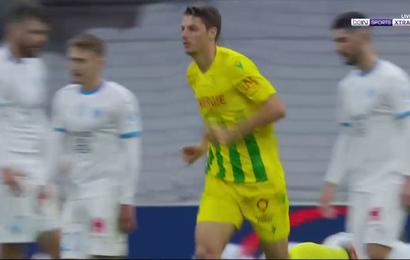