Paris Saint-Germain midfielder Marco Verratti believes he would have lost it much earlier than Neymar did against Marseille.

The Brazil international was sent off late in the 2-2 Le Classique draw on Sunday after clashing with Lucas Ocampos.

It was Neymar's second yellow card in three minutes, but Edinson Cavani managed to earn Ligue 1 leaders PSG a point with a late free-kick.

Verratti said his team-mate did well to control himself for so long, having earlier delayed taking a corner as objects thrown from the stands rained down near him.

"If I had been in Neymar's shoes I would have lost it 15, 20 minutes before he did," the Italy international said.

Neymar, who had earlier cancelled out Luiz Gustavo's opener, was fouled five times – more than any other player during the encounter.

Like head coach Unai Emery, Verratti called for greater protection of the 25-year-old.

"Some players need to be protected," he said.

"When I play against Barcelona the second foul I commit on [Lionel] Messi will earn me a yellow card. That's how it works in Europe.

"You can't kill these players for a whole game.

"I was right near him. He lost it, he didn't even touch him, the referee was two metres away, but he decided that he'd hit Ocampos. It's a call I don't get." 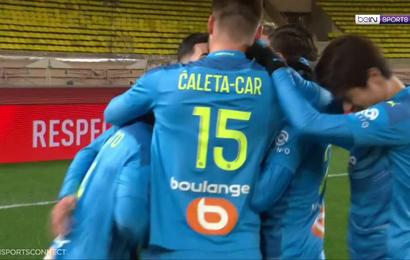 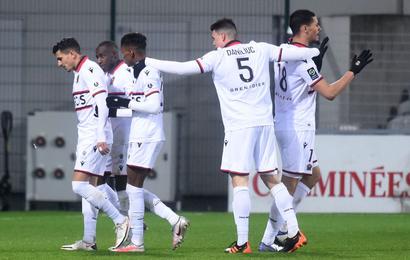 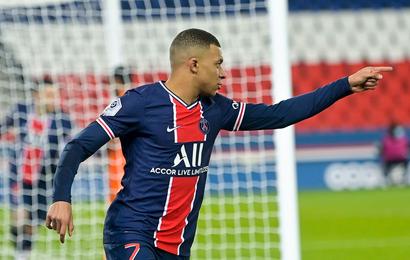 Mbappe "Talking With The Club" About PSG Extension