Cardiff City are seeking talks with Nantes to settle the dispute over the £15million transfer fee for the late Emiliano Sala.

FIFA had originally ordered the clubs to resolve the matter by Wednesday but has agreed to Cardiff's request for an extension, which will run until Monday, April 15.

The Premier League side refused to make the first scheduled payment, owing to what chairman Mehmet Dalman identified as "anomalies" in the deal, prompting Nantes to make a complaint to FIFA.

A statement from Cardiff read: "Cardiff City has requested and been granted an extension to the deadline to respond to FIFA on this matter.

"Cardiff City recently wrote to FC Nantes proposing a meeting to discuss issues surrounding the Emiliano Sala tragedy and planned transfer, in line with FIFA's request for our two clubs to come to a resolution directly.

"To date, Cardiff City has not received a response from FC Nantes."

Cardiff claim the deal to make Sala their record signing was not legally binding because conditions insisted upon by Nantes were not fulfilled.

Omnisport understands the player's Cardiff contract was rejected by the Premier League because it did not align with its rules regarding signing-on fees and Sala was unable sign the revised terms before his death.

The 28-year-old died when the light aircraft he was travelling on from Nantes to Cardiff crashed on January 21.

Lens hosts PSG with a promise of goals

Lille obtained a 2-1 win against Troyes 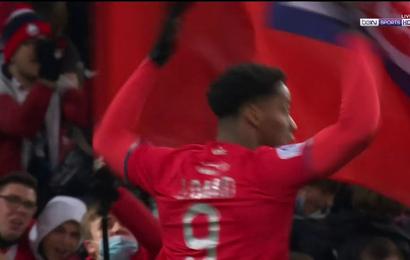 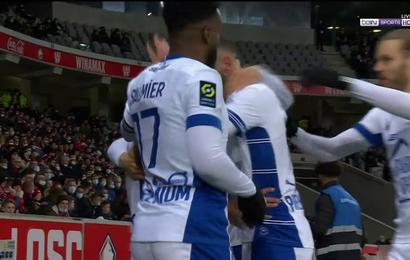 Early goal for Troyes gives them the lead 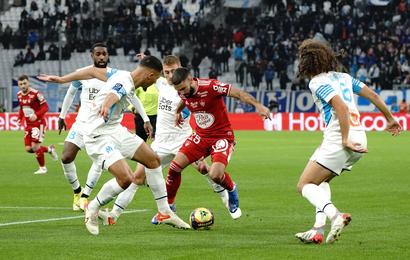 Brest wins away from home against Marseille 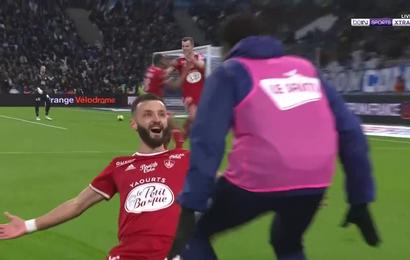 Franck Honorat scores for Brest to have the lead