Silva signed for Leicester in 2017 but has featured just 21 times for the Foxes in his spell at the King Power Stadium.

"I'm going to give everything I have to help this club return to its rightful place." - Welcome back @adrien_silva23 ! pic.twitter.com/u0tDX2JeI7

He spent the second half of last season on loan at Monaco and will return to the Stade Louis II for the remainder of the 2019-20 campaign.

The move sees Silva link up again with Islam Slimani, who joined Monaco in a temporary deal on Wednesday.

Silva helped Monaco remain in Ligue 1 last season and goes back to the club with Leonardo Jardim's men having endured an awful start to the season.

Monaco have suffered successive 3-0 defeats to Lyon and Metz, having a man sent off in each of those games.

Next Tuchel : Neymar Won't Play Until Future Is Resolve
Read 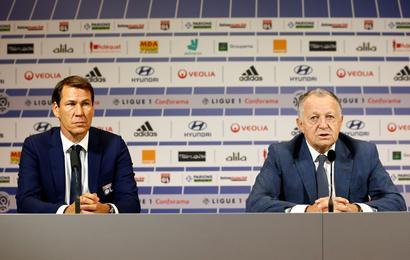