Liga MX side Tigres have announced the signing of Florian Thauvin from Marseille on a free transfer.

The 28-year-old moves to Mexico on a five-year deal and will be reunited with former team-mate Andre-Pierre Gignac, who also left Marseille for the Mexican club in 2015.

The signing is a major coup for Tigres after Thauvin had been linked with several Premier League clubs, as well as AC Milan.

In a video announcing the move, several Tigres stars from the men's and women's teams appear with Thauvin making the final appearance.

Thauvin has achieved plenty of success during his time at Marseille, which he joined in 2013.

The winger moved to Newcastle in 2015 but failed to reach the heights he had in Ligue 1. After a year and a half in England, Thauvin returned to Marseille.

With his contract set to expire at the end of this season, Thauvin was linked with Aston Villa, Crystal Palace and Leicester in addition to Milan.

But the 10-time France international instead decided on a new challenge in North America.

The move continues to establish Tigres as a financial power in Mexico, with the club having signed a number of players from Europe in recent seasons.

In addition to Gignac, Tigres have landed Carlos Salcedo, Guido Pizarro and Diego Reyes from European sides in recent seasons. 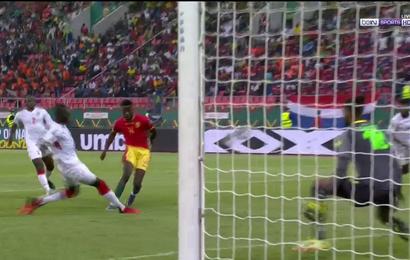