Owner Fidel Kuri described Veracruz as "the joke of the nation" after the Liga MX team protested unpaid wages by allowing opposition Tigres to score without challenge.

Veracruz had planned to boycott Friday's fixture completely, but they instead took the field and staged a protest in the opening four minutes of the match by standing still and refusing to play.

Tigres players joined the protest for the first minute before goals from Eduardo Vargas and Andre-Pierre Gignac were scored into an open net.

Vargas completed his brace in the eighth minute once Veracruz's players began to play, before Colin Kazim-Richards scored a late consolation as the game finished 3-1 to Tigres.

"The players wanted to send a message that wasn't discussed but they are in their right," Kuri told ESPN Mexico's Futbol Picante.

"We were once again the joke of the nation, or the world with this topic."

The notion of on-pitch protests was first mentioned earlier in the week when the president of the AMFproMX Alvaro Ortiz said players were owed six months in wages.

Ortiz claimed the players felt abandoned by Liga MX and that it was a human rights issue.

"It's a question of solidarity. A question of helping those who need it the most, of the dignity of the players," he told reporters.

"We know other players at other clubs understand. This is a topic of solidarity, it's not a call for a strike." 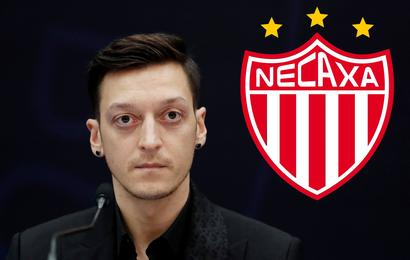 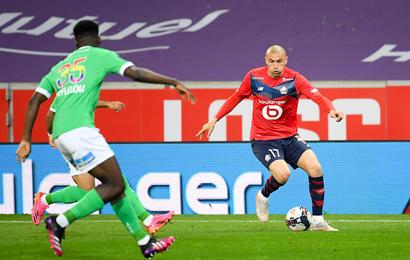 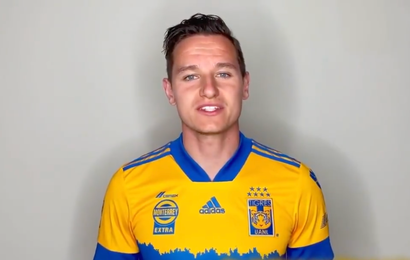 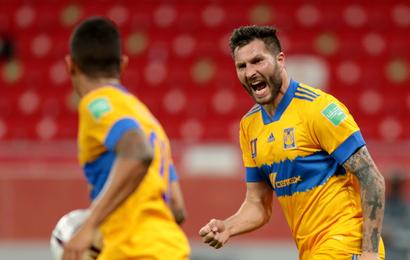 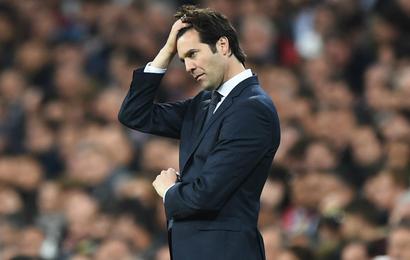 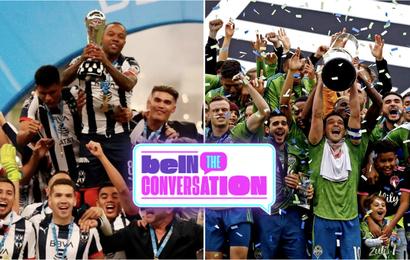