Javier Tebas has announced he is resigning as LaLiga president in order to stand for re-election.

The 57-year-old has been in charge of the Spanish top flight since 2013 and is into his second term, having also stepped down in 2016 to run unopposed for re-election.

His latest term was due to be up in October 2020, but he has again taken the decision to force an early open election.

Explaining his reasoning in an open letter on his Twitter page, Tebas said: "I have decided to resign from my role as president so that a new electoral process starts, which I plan to run in, and I hope to gain support to stay four more years.

"A new political term is starting, where it is possible that in our national parliament and in the European parliament there may be laws and directives proposed which affect our institution and our interests...

"I think that it is not good to [take on the matter] with a mandate that only has a few months left, the person who has to do it should do so with the backing of the clubs at least for four years."

The Royal Spanish Football Federation recently demanded Tebas quit his role for putting clubs at risk of "serious sporting and/or economic sanctions" after a judge shelved the league's controversial plan to host a match in Miami. 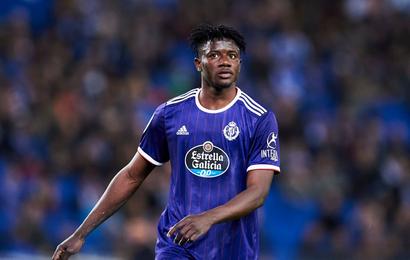