Loren Moron has signed a new four-year deal with Real Betis just a few months after he came close to a move to Barcelona.

The 26-year-old forward, who was given his first-team debut by Barca coach Quique Setien, had been identified by the champions as a potential emergency signing in February when injuries to Luis Suarez and Ousmane Dembele left their striker options depleted.

Betis coach Rubi claimed Barca – who were granted special dispensation to sign a free agent or a player already in LaLiga – made an approach for Loren, who has nine goals in 26 league matches this term.

However, with the Blaugrana reportedly restricted to a modest budget at the time, they were unwilling to match Loren's hefty €50million release clause, instead moving for Martin Braithwaite of Leganes.

And now Loren has re-committed to Betis, signing on until 2024 – the news coming after fresh speculation linking the hard-working forward with Premier League clubs Tottenham and Crystal Palace.

A statement read: "Real Betis Balompie and Loren Moron have renewed the contract that unites them. In this regard, he will continue to be linked to the club until 2024."

Loren began the 2019-20 season in lethal form, scoring seven goals in his first eight league matches, though he has only added another two to that tally since.

Betis return to LaLiga action following the coronavirus-enforced hiatus on Thursday, as they go to local rivals Sevilla in the division's first post-suspension fixture. 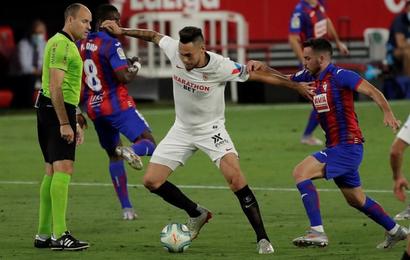 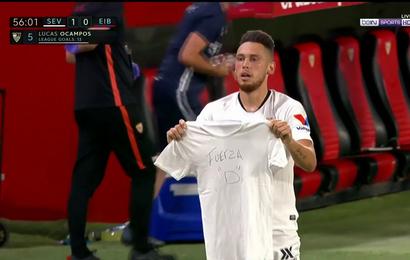 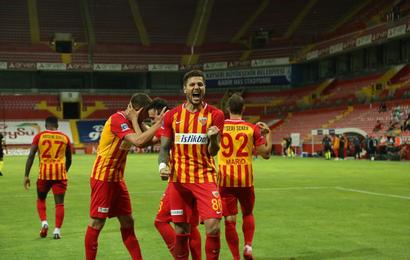 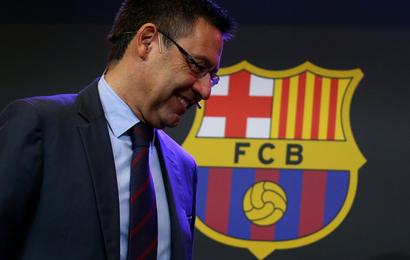 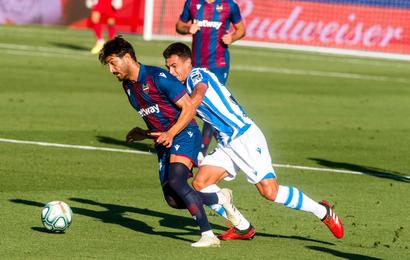 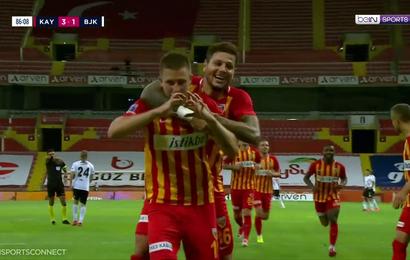 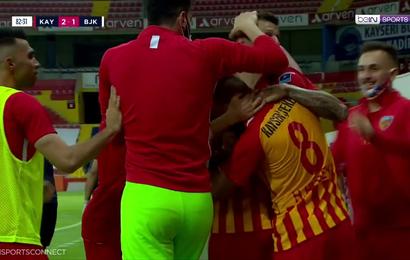