Barcelona have already secured the signings of two free agents, Joan Laporta says, and Leeds United winger Raphinha could be their next recruit.

Rejuvenated under Xavi, Barca are now setting in motion their plans for the transfer window at the end of the season.

In an interview with RAC1, president Laporta suggested the Blaugrana would struggle to afford Erling Haaland or Kylian Mbappe and ruled out a return for Lionel Messi.

But he did have positive news for Barca fans, too, revealing: "We have closed two players who end their contracts this season."

Meanwhile, Brazil international Raphinha would demand a fee, but Laporta confirmed his interest in a player who is represented by ex-Barca man Deco.

"We have had good reports," Laporta said.

"Deco has his work and informs us of details so that we do not commit errors. In some cases, he has helped us a lot." 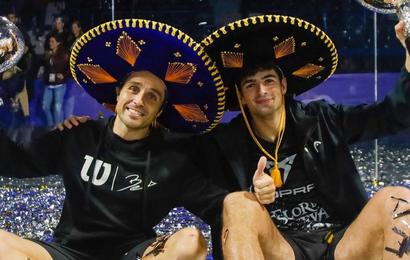 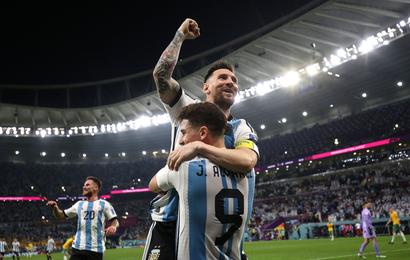