Eden Hazard completed his much-anticipated move from Chelsea to Real Madrid on Friday, the 13-time European champions agreeing to pay a fee that could rise to €140million.

In doing so, Hazard became the latest Premier League superstar to be drawn to the bright lights of LaLiga.

Over the past decade, Barcelona and Madrid have repeatedly cherry-picked the English top flight's hottest talent – a policy that has helped deliver six Champions League titles between the two great rivals in the 10 seasons from 2009-10.

Will Hazard's arrival return Madrid to the head of European club football's top table? He has a lot to live up to if he is to fill the shoes of the first man on our list of players to recently swap the Premier League for LaLiga. Arguably the greatest ever player to have represented the mighty Madrid. The Portuguese arrived from United and, in an incessant personal battle with Barca icon Lionel Messi, set new standards for goalscoring feats. In all, Ronaldo rattled in a record 450 for Los Blancos and delivered two LaLiga crowns as well as a remarkable four Champions Leagues over a five-year period of dominance. Now 34, he left for Juventus in a €112m switch last July. 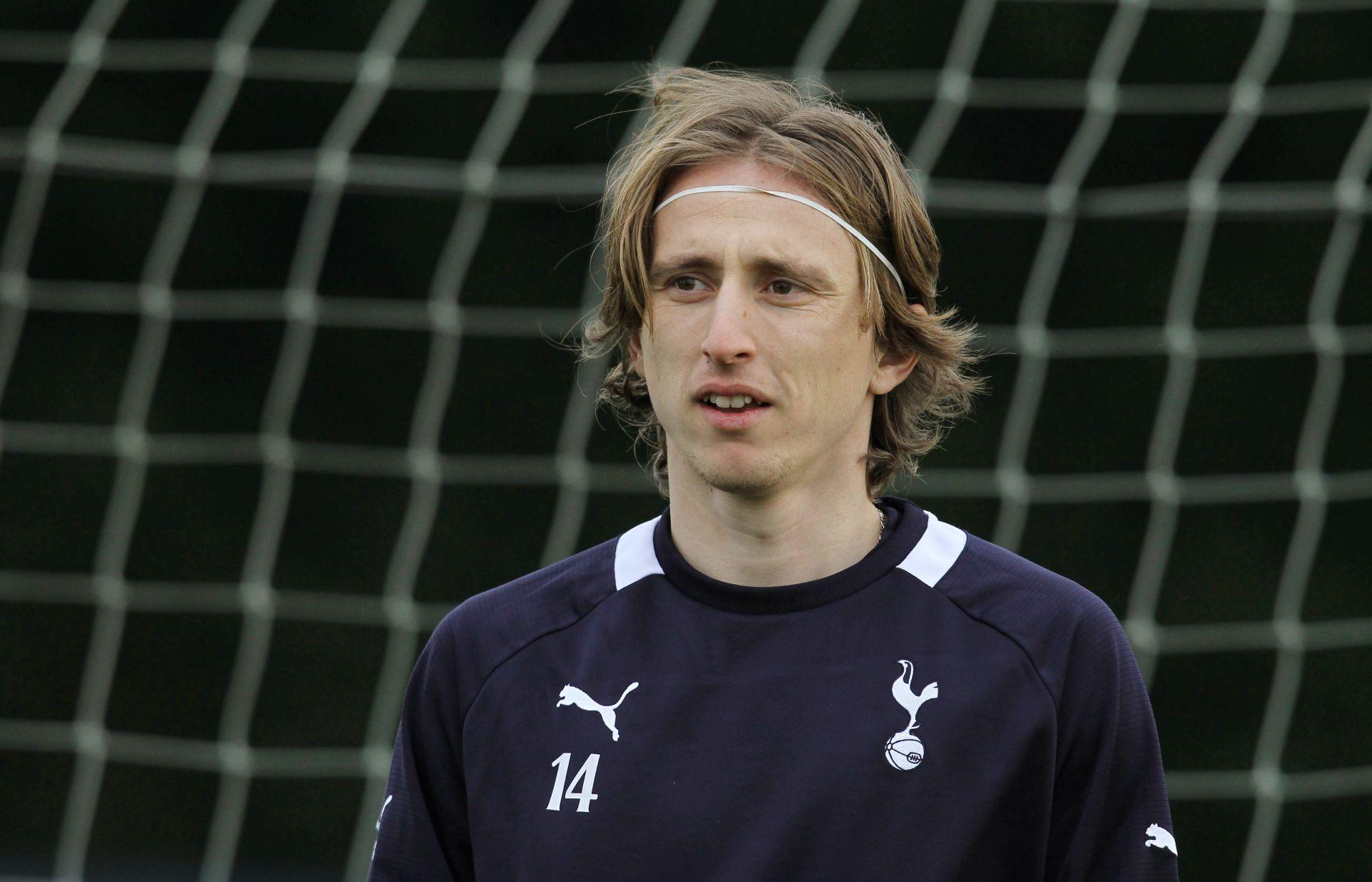 Alongside Toni Kroos in midfield, the heartbeat of the Madrid side that left the rest of Europe trailing in their wake. A glorious technician with Spurs, Modric blossomed even further at the Santiago Bernabeu into a player capable of controlling the tempo of games on the grandest stage. His individual brilliance was recognised last year as he broke the Messi-Ronaldo duopoly on the Ballon d'Or, having inspired Croatia to the World Cup final. 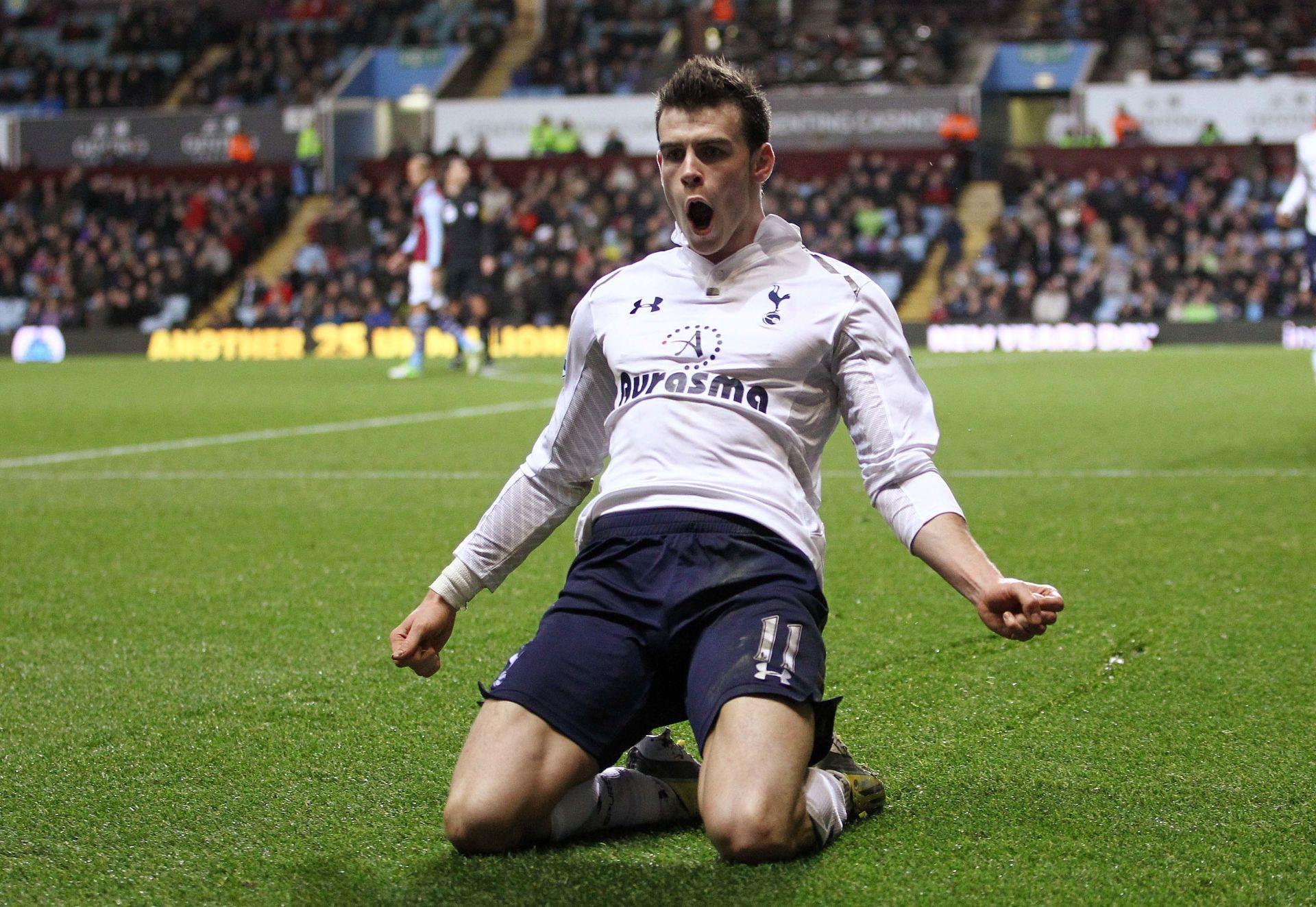 An immediate hit at the Bernabeu, Bale helped to secure the club's 10th European Cup at the end of his first season, scoring the crucial second goal against rivals Atletico Madrid. He has made a habit of delivering in major finals – a stunning solo effort against Barca in the 2014 Copa del Rey and a frankly ridiculous overhead bicycle kick against Liverpool to help win the 2018 Champions League ought to have endeared him to Madrid fans forever. But, amid injuries and a loss of form, it has gone slightly sour for Bale and rumours abound he is keen to leave the Spanish capital. Having almost earned the Reds a first league crown since 1990 in a devastating partnership with Daniel Sturridge in 2013-14, Suarez made the move to Camp Nou to link up with Messi and Neymar as part of the fabled 'MSN' strikeforce. Together, the trio inspired Barca to the treble at the end of that first season – just three of the 11 major honours picked up by Suarez in the five seasons since he left Liverpool behind. 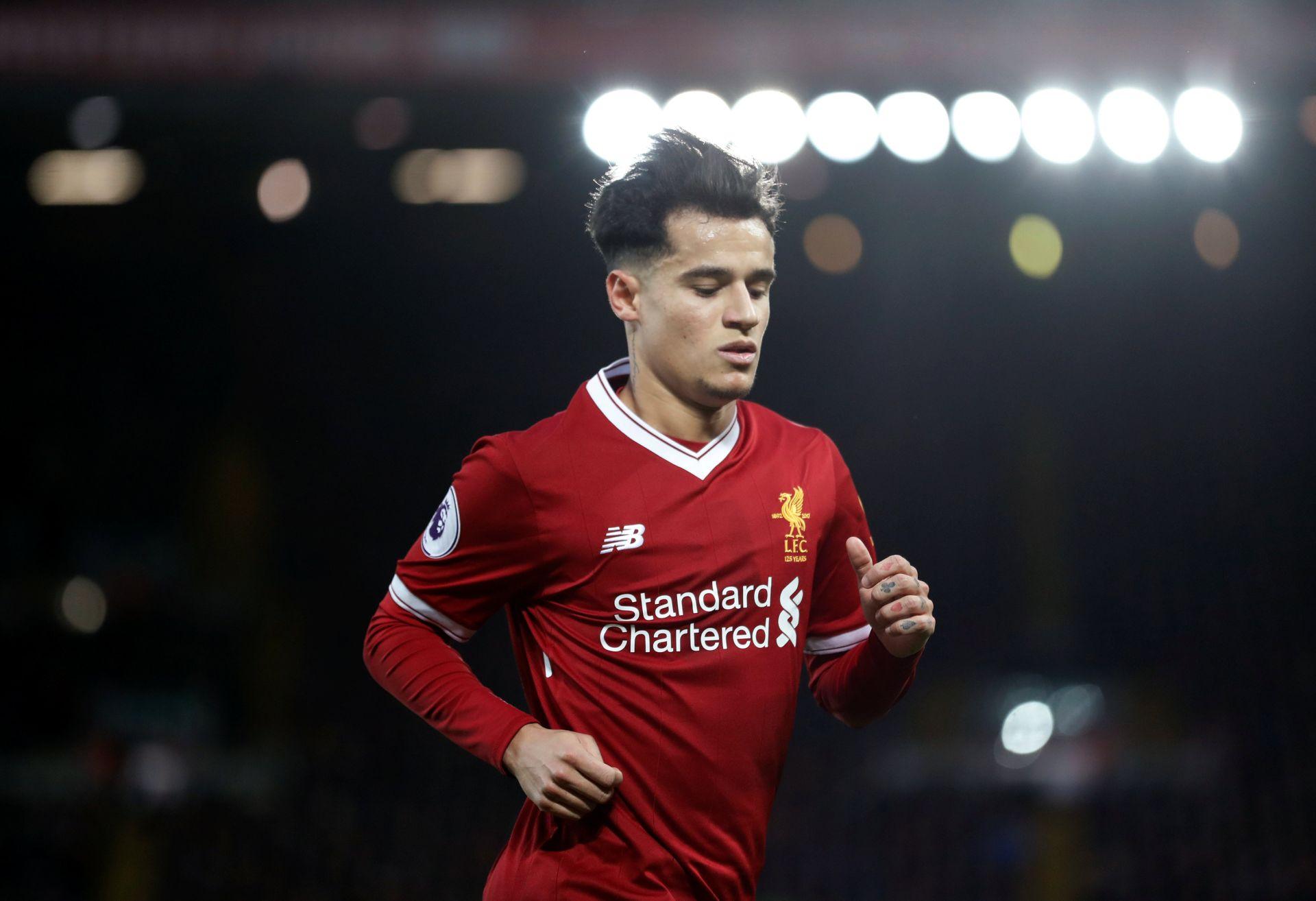 It is fair to say Barca will probably feel they are yet to see value for their significant outlay on another South American star taken from Anfield. Coutinho has struggled to find his feet at Camp Nou thus far, starting just 22 league games in his first full season with the Blaugrana. To make matters worse, he was essentially anonymous over two legs against his old club in last month's Champions League semi-final, hauled off on the hour in both matches.

With Madrid and Barca proving attractive prospects for any footballer with lofty ambitions, it seems certain that Hazard will not be the last Premier League superstar to join one of the colossal Clasico clubs. Paul Pogba is repeatedly linked with a move to LaLiga's big two, while Christian Eriksen has already indicated he is ready to leave Spurs and find a new challenge – Madrid being widely reported as his likely destination. United goalkeeper David de Gea is never far away from speculation about his future, while Sadio Mane and Harry Kane have previously been suggested as targets for Madrid, as has Arsenal's Alexandre Lacazette for Barca.