Barcelona president Josep Maria Bartomeu admits it is a mystery to him what Lionel Messi and Quique Setien said to each other in their training-ground huddle.

Coach Setien has come under pressure after Barcelona's form fell away during the closing weeks of the season, allowing Real Madrid to clinch a 34th LaLiga title.

Should Barcelona also fall short of expectations in the Champions League, when that competitions resumes in August, the finger of blame is again likely to point to the former Real Betis boss.

Xavi, currently in charge of Qatari club Al Sadd, is seen as the likely next head coach at Camp Nou, and Bartomeu does not hide the fact he remains close to the 40-year-old former Barcelona midfielder.

For now Setien is the man in position, and his long conversation with Messi ahead of last Sunday's 5-0 win at Deportivo Alaves has been hailed as the moment that helped to ease tension in the ranks.

Bartomeu was not privy to the discussion, and when asked whether there were problems between star man Messi and his coach, the president said: "That should be asked of them.

"They held the meeting in the training camp in full view but neither Setien nor Messi have explained the content of the talk to me and it was private to them."

The demolition of Alaves suggested the talks had the desired effect, and Bartomeu said: "It is great. Coaches must communicate with their players, exchange opinions and reflections and this unites the squad. In addition, Messi is the captain and represents the entire squad."

Asked in an interview with Mundo Deportivo whether Xavi had been ruled out as a coaching option for next season, Bartomeu gave Setien his backing for now.

"I have an excellent relationship with Xavi and we talk with him about many topics," Bartomeu said. "But next year Quique Setien has a contract and he is the one we have hired. I trust him and his team.

"He is very clear about the game model and the style of Barca. He is a veteran with experience and good psychology and the fact that they have self-criticized reaffirms what I think of him, that he can win the Champions League and move forward next season."

Anything less than the European trophy might be considered another failure and Barcelona can ill afford to go through a sustained rocky spell at a time when they have been hard hit by the coronavirus pandemic.

Bartomeu suggested Barcelona have been Europe's worst-affected club, saying they expect to take a 30 per cent hit on previously anticipated income of 1.1billion euros.

"The pandemic affects the big European clubs and Barca, which is the European club that makes the most money, is the one that is most affected," Bartomeu said.

He sees no imminent end in sight to the financial impact, saying: "This pandemic will have effects for two or three seasons. Let no one think that the next campaign will be fixed.

"The great financial gurus talk about four years, but I think football will go faster." 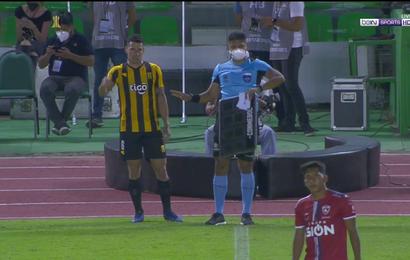 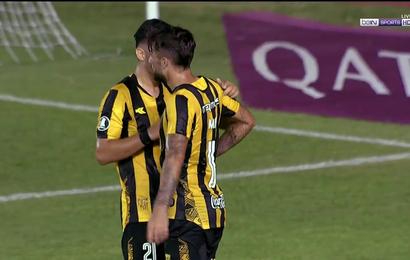 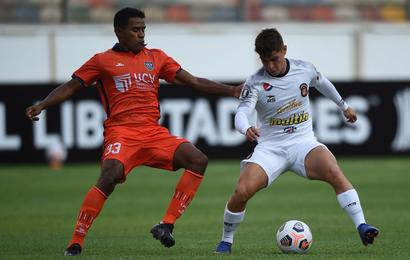