Barcelona have reached an agreement with their playing squad to slash salaries by €122 million (£110m/$146m) over the next three years, the club has confirmed.

However, the Blaugrana will still pay out €50 million (£45m/$60m) per season during that period on wage packets.

The club has been forced to make cuts to their budget after LaLiga imposed a lower salary cap upon them last week, as they look to stave off financial disruption brought on by the Covid-19 pandemic.

League president Javier Tebas brought in the measures to curb excessive spending with supporters still banned from stadiums amid the ongoing health crisis.

Having negotiated over a period of weeks with key figures such as Lionel Messi, Antoine Griezmann and coach Ronald Koeman - and having seen discussions suspended on multiple occasions - Barca were able to confirm a plan for the foreseeable future that will see them trim their bills.

"Today, the parties have reached an agreement in principle that allows an adjustment to salaries for the current season," the club confirmed Friday in a statement.

"[This is] for an amount of €122 million [in] fixed remuneration, which is added to the deferral for three years of variable remuneration from this season [onward], budgeted at an approximate figure of €50 million.

"This principle of agreement is pending ratification in the coming days by the group of players and coaches affected.

"The agreement, if it is ratified, will be a milestone of great importance to redirect the current economic situation.

"That both parties recognise the great effort that has had to be made to reach this principle of agreement, [they should] congratulate themselves for it."

It has been a difficult start to the new season for Barca, following a 2019-20 campaign pockmarked by turmoil, though they do remain unbeaten in Europe.

Although they sit top of Group G in the Champions League - and have already booked their place in the last 16 - they have struggled to translate that form into their domestic pursuits in La Liga.

They have won and lost three games apiece so far this term to leave them marooned in 13th and facing an uphill battle to chase down their rivals, though they do still have two games in hand.

All SIX goals from Alkmaar and Utrecht

Sari seals it for Trabzonspor over Fenerbahce 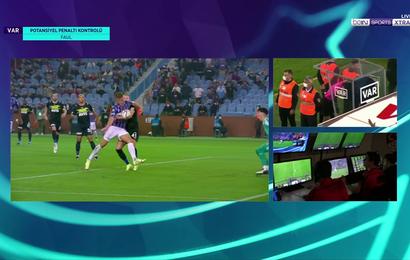 VAR and penalty to put Trabzonspor ahead 2-1 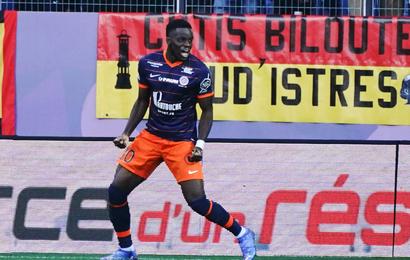 Kim Min-Jae sent off after a second yellow

Bakasetas ties it for Trabzonspor