Atletico Madrid attacker Vitolo is excited about what the future holds for him at his new club, as he expects to "have fun" after getting off the mark on Tuesday.

Vitolo made his first start for Atletico in Tuesday's Copa del Rey last-16 second leg against Lleida Esportiu, scoring the third in a 3-0 triumph which wrapped up a 7-0 aggregate success.

It had been a long-awaited full debut, Vitolo having been signed from Sevilla in a contentious transfer in July, with Atletico's FIFA-imposed embargo preventing him from being registered until this month.

The winger – who appeared as a substitute in the first leg – scored his first Atletico goal with nine minutes left to play at the Wanda Metropolitano on Tuesday and he expects it to be the first of many joyous occasions with the Madrid side.

"When the coach told me I was going to be a starter, I felt ready," he told reporters.

"At the beginning, everything is difficult. It's a new team, they have been together for years, but honestly they have treated me very well.

"The group is great and that is key to Atleti's success. On the pitch I tried to do my best, I liked it [his debut] a lot and I think I'll have fun in the Wanda.

"For a new player, getting a new team and winning and scoring a goal is important. I'm still excited, I want to compete as the team has done in recent years and I have to thank my team-mates, they have treated me very well and everything is going very well."

He will face plenty of competition for places at Atletico, with Diego Simeone somewhat spoilt for choices in the forward positions following Vitolo's arrival and the return of Diego Costa from Chelsea.

But the 28-year-old expected as much, and is adamant teams like Atletico need such competition.

"For a team to be successful, it is essential that there is competition and that no one relaxes," he added.

"That will raise the level of the team, their demands. Each one, when he is picked, should give the maximum.

"We like these challenges for footballers. Hopefully the internal competition will mean well for the team." 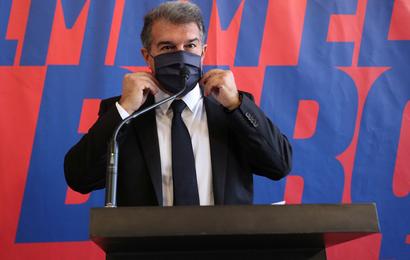 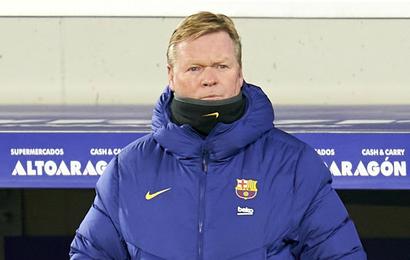 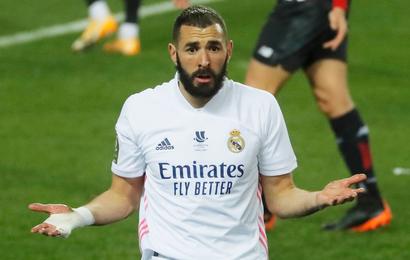