Zinedine Zidane indicated in his pre-match news conference that Isco and captain Sergio Ramos would be absent because of minor injuries, while Dani Carvajal is suspended.

And with Zidane having an eye on the first leg of a Champions League quarter-final against Juventus on Tuesday, Madrid have rested some of their star players.

Ronaldo has hit 21 goals in his last 11 Madrid appearances but the 33-year-old will not feature at the Estadio de Gran Canaria, with Las Palmas winless in seven league games.

Young defenders Alvaro Tejero and Jesus Vallejo have been called up by Zidane, with midfielder Marcos Llorente also given a place in the squad, along with striker Borja Mayoral. 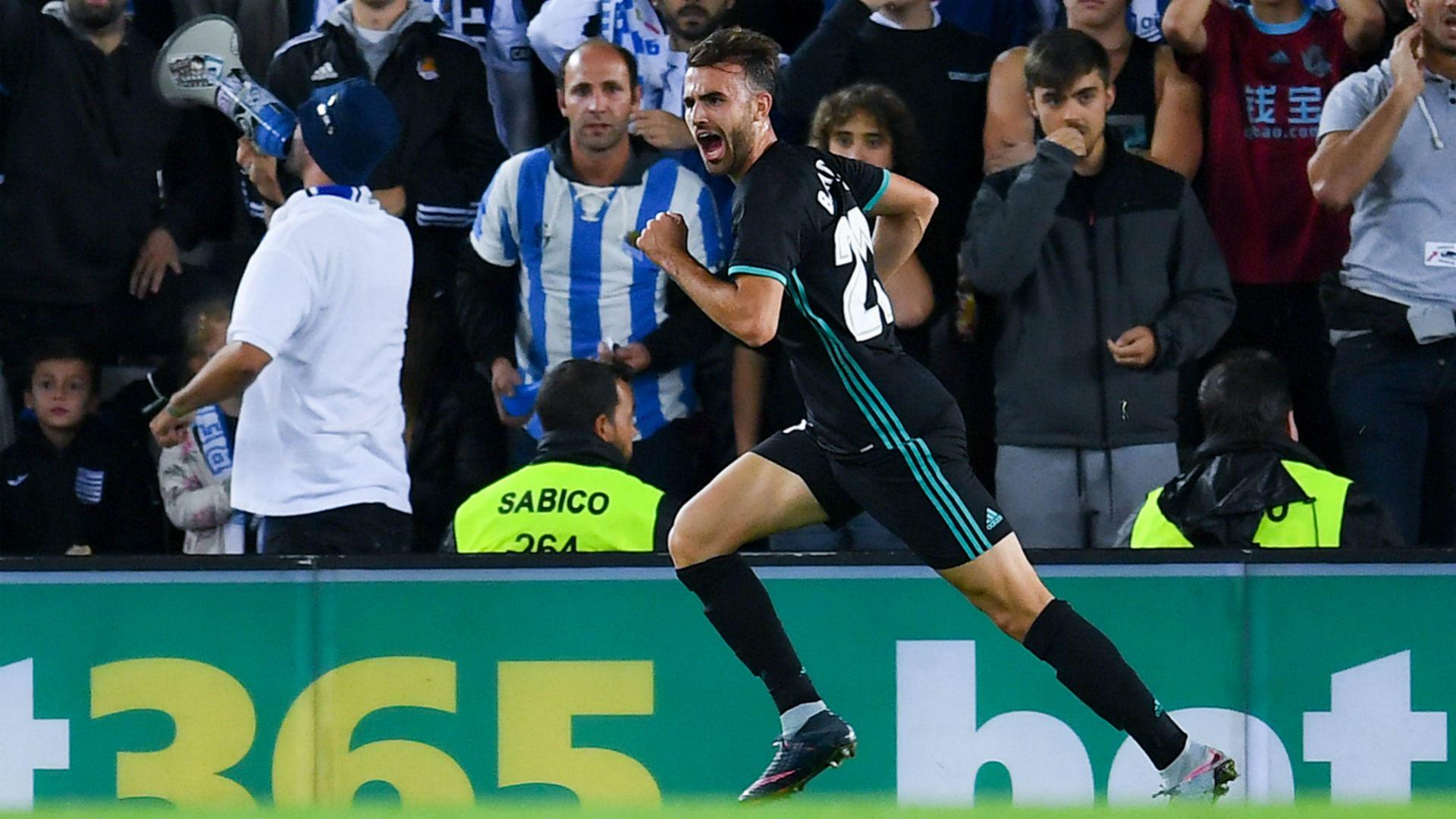 Madrid are 15 points behind LaLiga leaders Barcelona but 13 ahead of fifth-placed Villarreal in the race for Champions League qualification.

Next Messi In Barcelona Squad For Sevilla But Busquets
Read