Ousmane Dembele has taken part in Barcelona's group warm-up exercises for the first time as the attacker nears a return from three months out with a hamstring injury.

Dembele suffered the injury against Getafe in September in just his second league appearance after becoming the club's record signing, joining in a €105million deal from Borussia Dortmund to replace Neymar after the Brazilian moved to Paris Saint-Germain.

The 20-year-old had been touted as having a chance to return in time for the December 23 Clasico against rivals Real Madrid, although coach Ernesto Valverde said this would be "difficult".

But Dembele's return to group training is an indication his comeback is stepping up a gear, while Arda Turan also trained with Barcelona ahead of their trip to Villarreal in LaLiga on Sunday.

"Following his appearance in the 'rondo' with the rest of the squad, the French striker carried on his session alone as his recovery from injury continues," Barcelona said in a statement.

"Other players who also continued with their solo recovery work after injury were Javier Mascherano and Rafinha."

Next Antoine Griezmann Doubt For Real Betis Clash With
Read 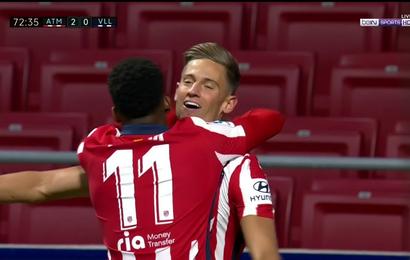 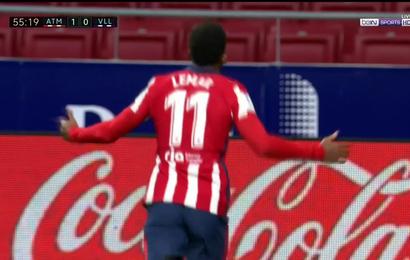 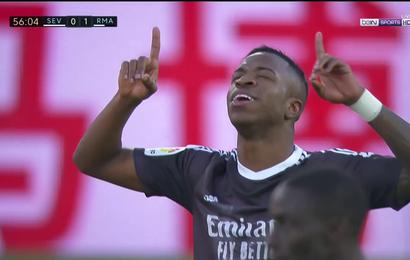 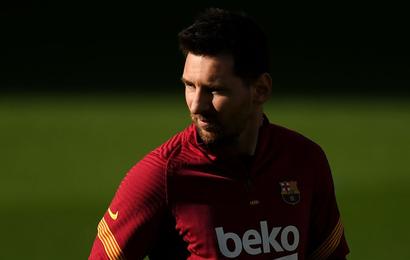 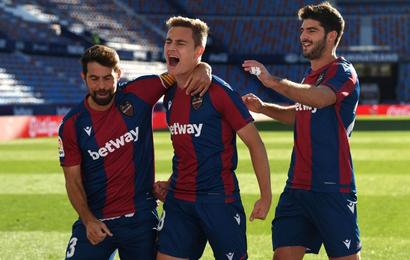 Levante Shut Out Getafe At Home