Barcelona have signed Jeison Murillo on loan from Valencia until the end of the season.

LaLiga's champions have paid a reported €2million to seal the deal, which includes a €25m option to make the Colombia international's switch permanent.

Belgium defender Vermaelen, who was out of action for six weeks earlier this season due to a hamstring issue, was ruled out for a month with a calf injury on Monday.

Murillo has made just one appearance for Valencia this season. 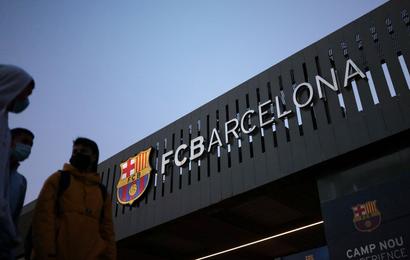 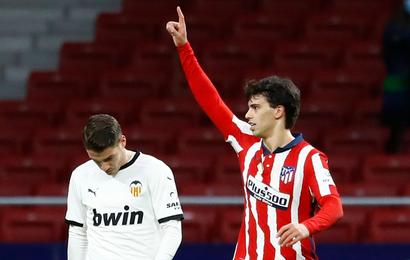