Lionel Messi is in line to make his return from a broken arm on Sunday against Real Betis after being named in Ernesto Valverde's squad.

Messi endured an awkward fall when colliding with Sevilla's Franco Vazquez in the 4-2 win on October 20 and fractured his arm in the process, ruling him out for three weeks.

He was provisionally named in the travelling squad for Tuesday's 1-1 draw at Inter in the Champions League, but having not been given the all-clear from medical staff, Barca opted to not include him in the final matchday selection.

However, Barca announced on Saturday he is back in contention to face Betis at Camp Nou, while Samuel Umtiti – who has not featured since the 2-1 defeat at Leganes on September 26 – is also in the squad after recovering from his knee injury.

Ousmane Dembele will not be involved after the Frenchman reportedly missed training without permission on Thursday.

Philippe Coutinho is out for a few weeks with a muscle injury.

Next Valverde: Dembele Omission Not A Punishment
Read 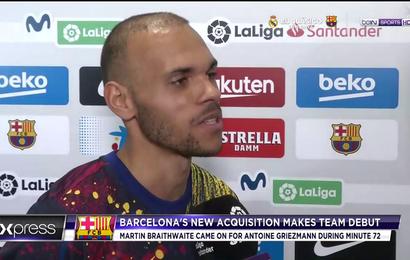 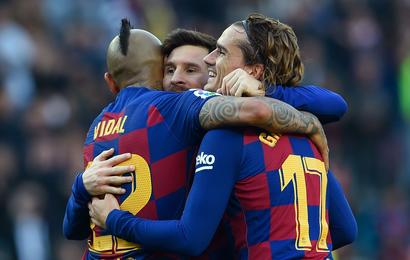 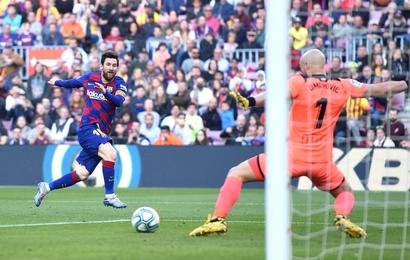 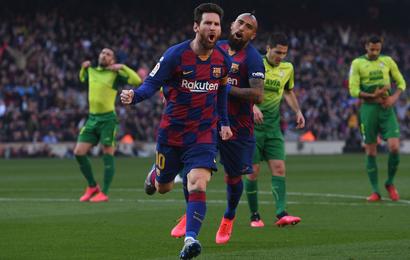