Manchester United goalkeeper David de Gea admitted "a thousand things can happen" while he is on World Cup duty with Spain as he stopped short of ruling out a move away from the club during the transfer window.

The 27-year-old has long been a target for Real Madrid and speculation is rife that he might join the Champions League winners ahead of the 2018-19 season.

In seven years at Old Trafford, De Gea has become a firm fans' favorite and one of Jose Mourinho's most important players, but he would not be drawn on his future at the club.

"My future? The important thing is the World Cup and not to think of anything else that can divert you or upset you," De Gea told Diario AS at Spain's World Cup training camp.

"You have to be focused on having a good World Cup - we are all good. Hopefully we can go far and win.

"Football is football and a thousand things can happen. But I'm always calm. Come what may, I'll be the same. It is important to be focused and be 100 per cent."

De Gea's focus was hampered during Spain's last appearance at a major international tournament when his name became linked with a sexual assault case in the build-up to Euro 2016.

Despite no evidence being found to press charges against the keeper, Spain's recently installed prime minister Pedro Sanchez said he "didn't feel comfortable" with him being part of the team at the time.

Sanchez apologized for the comments when visiting Spain's training camp last week, but De Gea said he is still awaiting a public apology.

"I politely accepted his apology," said the five-time PFA Team of the Year goalkeeper. "The issue is that what he said back in the day was in public and that is why I think the apology should also be a public one.

"It's also true that the majority of people in the public eye that disrespected me have not even apologized to me in private.

"It's easy to talk about others in this country. I always said that it was a lie and yet people continued saying that I should not go to the national team.

"In the end, things are proven and we saw that it was all a lie. It personally didn't affect me much but obviously I have people close to me that are affected by this more than me. But it's water under the bridge." 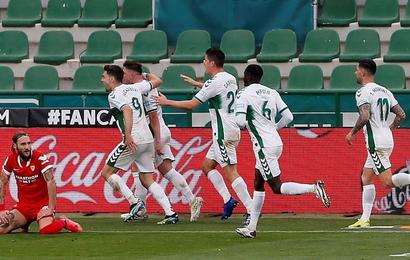 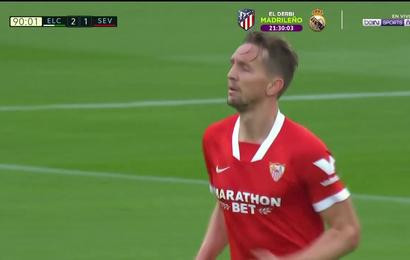 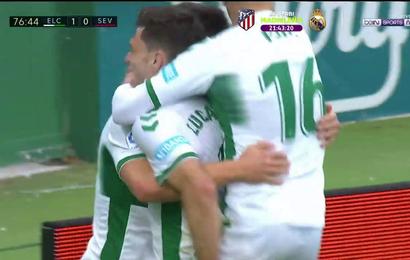 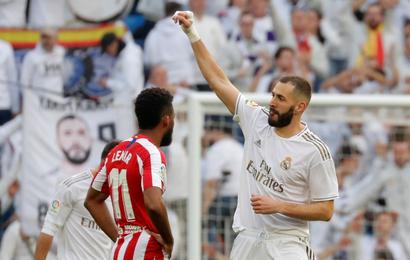 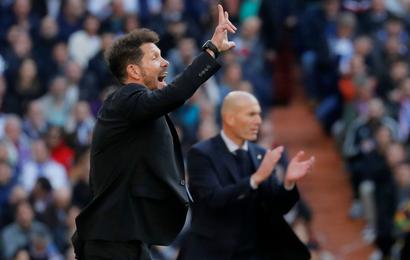 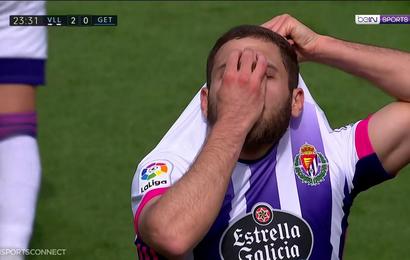