Saul Niguez has praised Hector Herrera's attitude but acknowledged he has work to do to earn a starting place at Atletico Madrid.

Herrera has started just one LaLiga match since his arrival from Porto in July, featuring from the outset in the side's goalless draw with Celta Vigo in September.

That game came three days after Herrera scored his first goal for Atleti as a substitute with a timely equaliser in the last minute of 2-2 draw with Juventus in the Champions League.

Meanwhile, Saul has played every minute of the team's league campaign.

But the Spain international pointed to Herrera's appearance as a substitute for striker Alvaro Morata in Sunday's draw at Real Valladolid as evidence of the new man's positive approach.

"I think he's amazing," Saul told LaLiga's official website. "People are surprised that he hasn't been getting game time but, at the end of the day, you have to earn it.

"We saw the other day when he played in a different position. We have always set an example for him, because he keeps training very well and, as I said, he wants to listen and to learn.

"And despite the fact he's an experienced player, he's open-minded. In the dressing room, he's a very good guy."

Saul also gave a positive assessment of Atletico's other new arrivals for 2019-20, including forward Ivan Saponjic, who joined the club from Benfica in July but is yet to feature.

"Renan Lodi and Kieran Trippier, they're great at getting up and down the wing," Saul said. "They're top players and they pose a real threat because they're excellent at crossing.

"As for Felipe and Mario Hermoso, both of them are very experienced and top-class centre-backs, but their most salient and important feature – as with the rest of the signings – is that they have a willingness to learn and to listen, regardless of how experienced they may be.

"Joao Felix is getting more playing time than Saponjic but the same goes for him as the other lads. He's always working hard in training, he's a very strong guy when it comes to holding off defenders and creating space, and he has great movement in the box."

Next Eden Hazard Weight Concerns Dismissed By Belgium B
Read 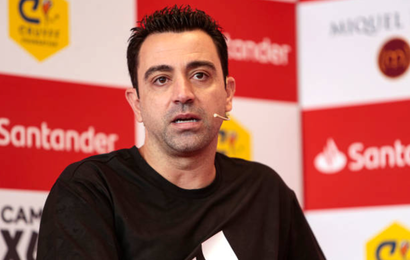 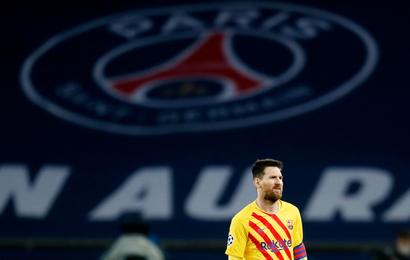 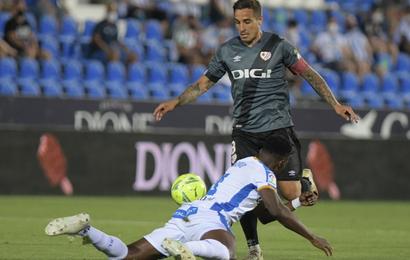 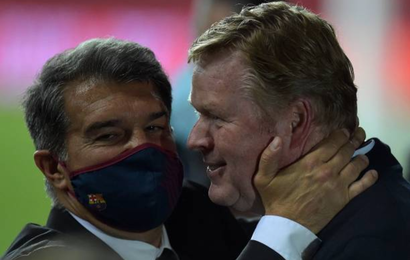 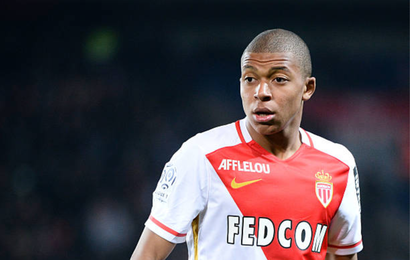