Brazil great Kaka believes Neymar attracts disproportionate criticism and should not be blamed for the country's underwhelming World Cup campaign.

Despite scoring twice in Russia, the world's most expensive player was described as having underperformed by ex-Selecao stars Ronaldo and Cafu as the pre-tournament favourites crashed out to Belgium in the quarter-finals.

He was also lampooned on social media throughout the tournament for perceived playacting in response to opposition challenges.

Former AC Milan and Real Madrid playmaker Kaka came to the defence of the Paris Saint-Germain player, arguing he is unfairly targeted.

"This search for the one to blame is what I don't agree with too much," Kaka told Omnisport, speaking courtesy of Adidas.

"Brazil lost. It wasn't Neymar who lost. The Brazilian national team was eliminated in the quarter-finals.

"[The response to] everything he does is very unbalanced. When he does something good, it's very big. And when something not so good happens, it's also very big.

"He, as a 26-year-old lad, has to manage all this... I think he's fine. Many who criticise Neymar are much older and more mature than Neymar is today.

"Faced with all the situations he faces, given the age he is... I'm a fan of Neymar. And that's speaking about him as a celebrity. As an athlete, he's an excellent player."

Himself a World Cup winner in 2002, 92-time international Kaka claimed Neymar did not receive enough credit for his efforts in the loss to Belgium.

"He was decisive, he did good passes, he didn't score, but he looked for the game," the retired midfielder said.

"He tried at every moment, he put his team-mates near the goal lots of times, but this happens." 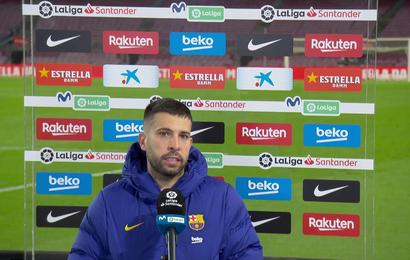