Thomas Muller is adamant racism has never been a problem in Germany's national team despite Mesut Ozil's perceived persecution, with the Bayern Munich forward also having a pop at the "hypocritical" media.

Ozil announced his retirement from international football in July after growing tired of what he felt was racist treatment on behalf of the German Football Federation (DFB), supporters and even some politicians in the wake of his meeting with controversial Turkish president Recep Tayyip Erdogan.

The Arsenal playmaker, who is of Turkish heritage, was particularly scathing of the DFB and its president, Reinhard Grindel, accusing him of belittling his opinion and being patronising.

Ozil also felt as though he had been scapegoated by the DFB following Germany's shock World Cup exit in the group stage.

But Muller, rather than opting to back Ozil, decided to accuse the media of being hypocrites who would not let the initial story fade away.

"The whole discussion was fired up by outsiders," Muller said at a news conference on Friday ahead of Sunday's friendly clash with Manchester United.

"Of course, the protagonists of that matter acted a little bit unfortunate, both the executives of the DFB and the players.

"But, actually, this debate is hypocritical from the media's side. Because of the debate, the media gets circulation.

"The DFB wanted to have peace with it, calm it, but the media always asked, again and again. The discussion was made bigger than it was and now you see what you get from that.

"For the sales numbers, of course, this is great, because now you still get to ask about it.

"For us players, I think the whole issue never was as big as it was made out to be, but of course we got confronted by it and we still do.

"So now we finally should end that debate and concentrate on football, because racism inside the national team never was an issue." 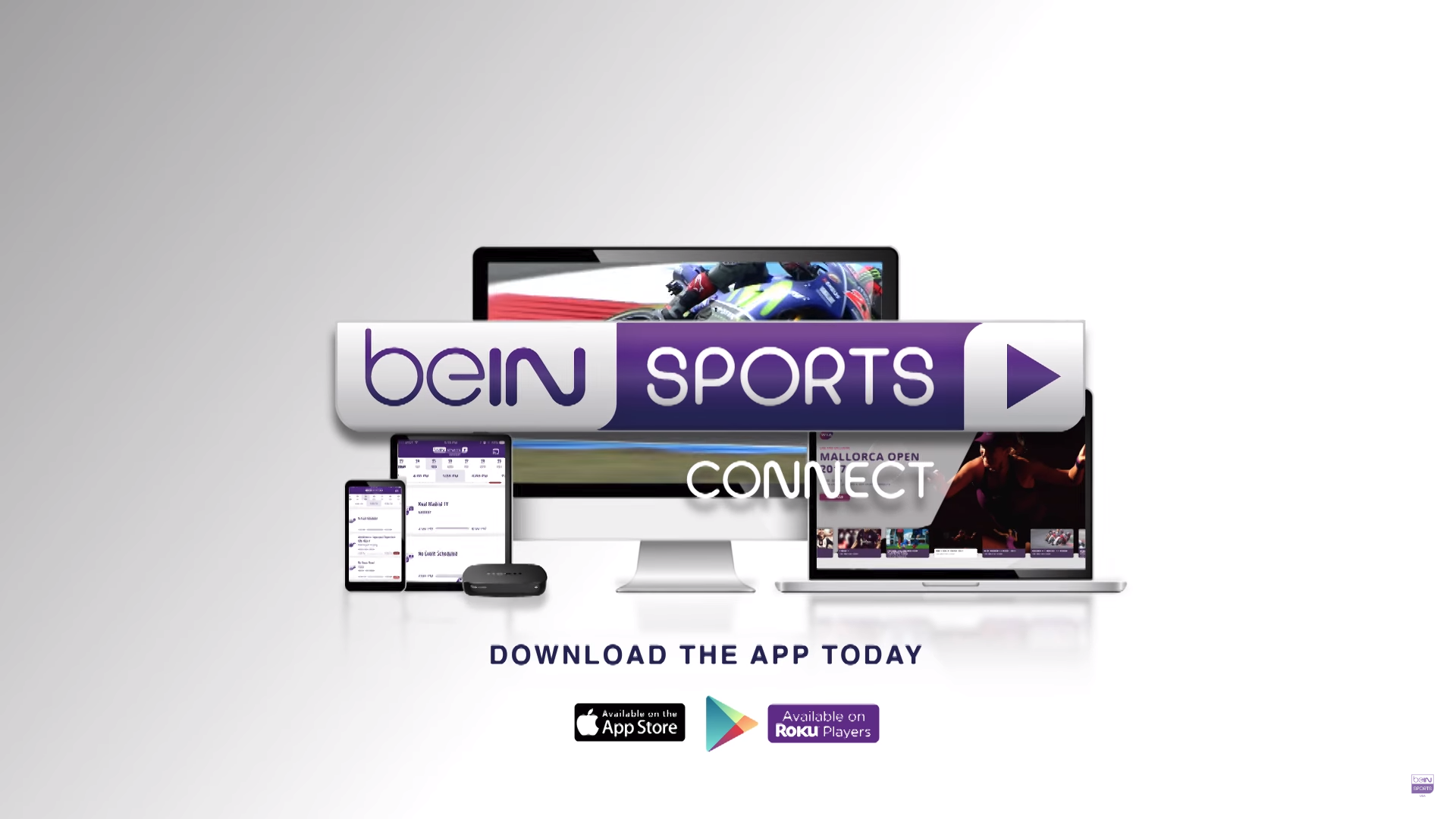