Seventh place is the best struggling Team USA can hope for in the FIBA World Cup after they were beaten 94-89 by Serbia on Thursday.

After winning 58 consecutive international games, the Americans have been brought back down to earth in China.

Team USA will play in the seventh-place game against either Poland or Czech Republic on Saturday after suffering back-to-back losses with NBA players in the side for the first time since 2002.

Even a win at the weekend would represent Team USA's lowest placing in a major tournament since NBA players were allowed to participate in 1992.

An early Myles Turner jumper gave the USA a 2-0 lead, but that was the only advantage the Americans had the entire game - and it lasted all of 22 seconds.

The USA appeared to suffer a hangover from Wednesday's loss to France as Serbia jumped out to a 32-7 lead after the first quarter. However, Gregg Popovich's side responded in the second quarter to cut the deficit to 44-40 at half-time.

Serbia kept the Americans at arm’s length in the second half to advance to the fifth-place game against the winner of Poland versus Czech Republic.

Harrison Barnes paced the Americans with 22 points and Kemba Walker had one of his better games of the tournament, with 18 points and eight assists. 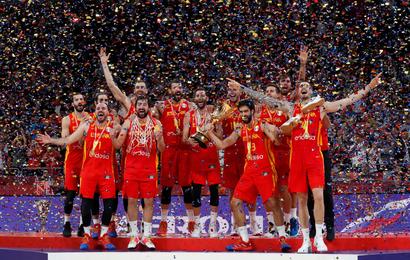 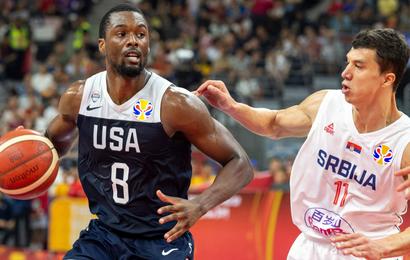 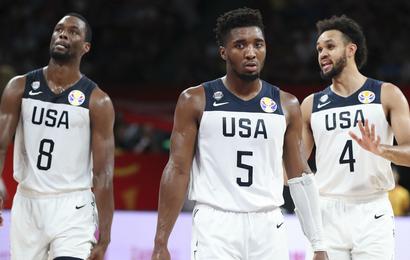 Giannis' Greece Dumped Out Of FIBA Despite Win 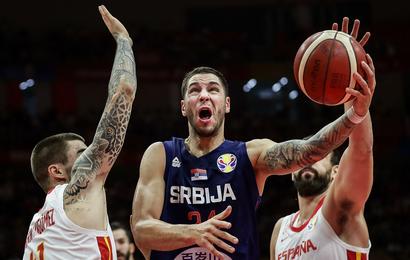 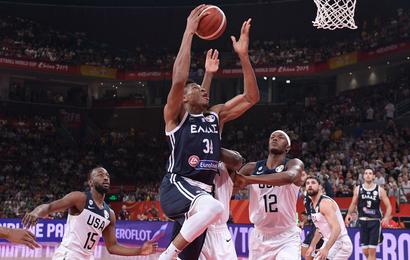 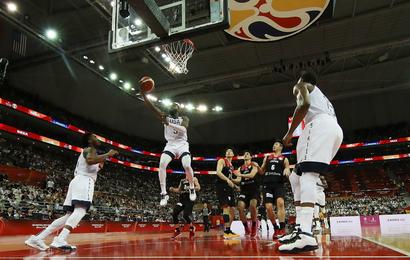