Antonio Conte believes improvements are needed to the video assistant referee (VAR) system if it is to be used in English football.

VAR is being trialled in the FA Cup, with the system in use for Chelsea's FA Cup replay against Norwich City on Wednesday when the Premier League side progressed to the fourth round after a 5-3 penalty shoot-out win following a 1-1 draw at Stamford Bridge.

But the match will be remembered for a series of refereeing controversies, with three Chelsea players - Willian, Pedro and Alvaro Morata - all booked for simulation.

VAR was used for the Willian incident, while referee Graham Scott sent both Pedro and Morata off, the latter shown a second yellow for dissent immediately after his first booking.

"I think that we need to improve if we want to use this new system," Conte told his post-match press conference. "In this game, there is a situation very clear with Willian at the start of the first period of extra time.

"Instead, I repeat, if we want to improve – it's only to try and improve the system – we have to wait to check with the person who is watching the game and then, if this person is sure 100 per cent that it is simulation, go and book Willian.

"Instead, I think the person watching the game, at least you must have a doubt. There is a kick to Willian and he should call the referee and tell him. Maybe it's a penalty, for me.

Conte was also highly critical of his players, with Pedro and Morata earning bans that will rule them out of Chelsea's next Premier League game, away to Brighton and Hove Albion.

"I don't know, but I don't want an advantage," the Italian replied when asked about Chelsea's three bookings for simulation.

"About Pedro, if there is a dive, it's right to take a yellow card. It's the same for Morata. I don't want an advantage, especially if you know this system is being used.

"You can watch every situation with this situation. If someone gives a punch or an elbow, you must pay great attention. In this case, if it wasn't a penalty, it was right to give a yellow card.

Salah limps off injured in final

Werner happy to be in Blue not Red

Pep: Not easy for Zinchenko Salah limps off injured in final 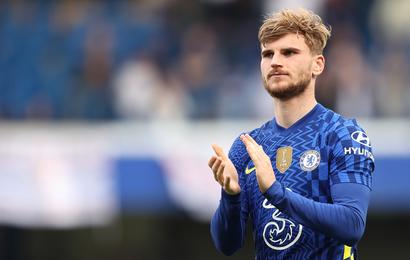 Werner happy to be in Blue not Red 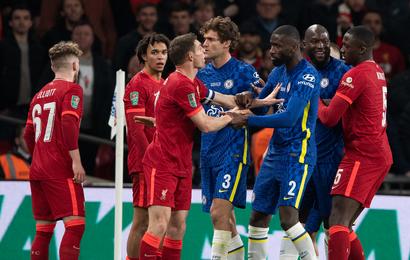 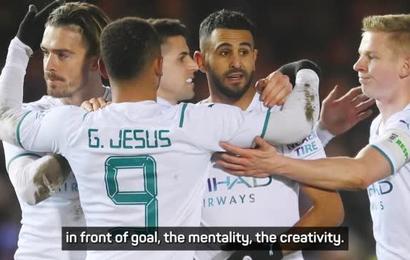 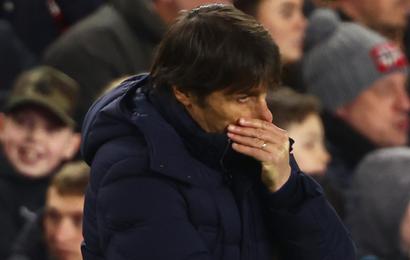 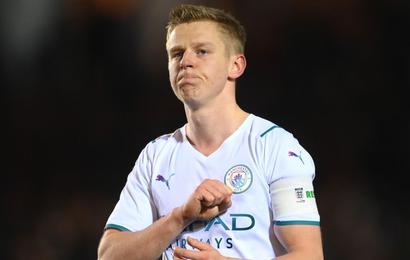 Pep: Not easy for Zinchenko