Valtteri Bottas will start the season-ending Abu Dhabi Grand Prix at the back of the grid as his Mercedes needs a new power unit.

Bottas retired due to an engine problem at Interlagos last time out, the first occasion he has experienced a mechanical failure since the Austrian Grand Prix last year.

Mercedes on Thursday revealed that the internal combustion engine, turbocharger and MGU-H in the Finn's W10 would be replaced.

Bottas will have to work his way through the field at Yas Marina on Sunday after his record of being the only driver not to be given a grid penalty this season was ended.

The former Williams man claimed his fourth victory of the year in the United States before he was unable to finish the Brazilian Grand Prix.

Bottas is guaranteed to finish the season second in the driver standings behind teammate Lewis Hamilton.

Meanwhile, Sebastian Vettel was excused from media duties on Thursday after being cleared to arrive in Abu Dhabi later in the day following the birth of his third child.

Vettel was still expected to have plenty of time to prepare for practice on Friday. 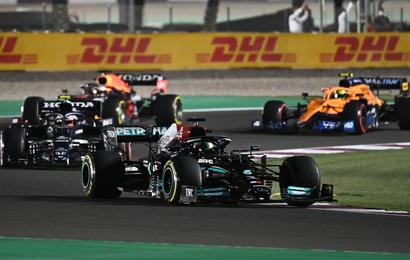 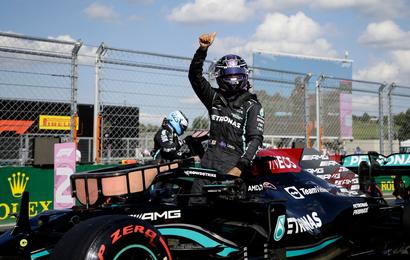