Virgil van Dijk was left fuming with a "scandalous" second-half performance after the Netherlands missed a chance to seal qualification for the World Cup when they drew 2-2 with Montenegro.

The Oranje knew a win at Podgorica City Stadium would seal top spot in Group G and their place in the tournament in Qatar next year following Norway's goalless draw with Latvia earlier in the day.

It appeared to be mission accomplished when Memphis Depay doubled their lead early in the second half, having opened the scoring from the penalty spot.

The Oranje go into what promises to be a tense final group game against third-placed Norway on Tuesday leading their opponents and Turkey by two points.

Captain Van Dijk offered a frank and scathing assessment of his side's collapse.

The Liverpool defender told NOS: "It is just scandalous how we played the second half. We all want to have the ball, we all want to play football, attack and score.

"But we have to make sure that we also think defensively. Spaces were created for them on the counter. And if you don't have the organisation right... It's just awful."

Van Dijk says there can be no excuses for the group leaders failing to get the job done with a game to spare.

He added: "We just had to secure qualification here. With all due respect to Montenegro, but as the Netherlands you just have to win here.

"Especially if you are leading 2-0. Maybe it was a bit of laziness. We need to discuss that carefully. Now it just has to happen on Tuesday in an empty stadium.

"We are going to prepare well. We keep faith in our group and are going to give everything, we can't do more. But it should definitely be better than tonight."

The Netherlands had not let a 2-0 lead slip in a competitive game since a 2004 clash with the Czech Republic at Euro 2004.

Depay is the leading European scorer in this World Cup qualifying campaign with 13. The Barcelona forward has scored 37 times for his country, the joint-fourth highest along with Dennis Bergkamp and Arjen Robben. 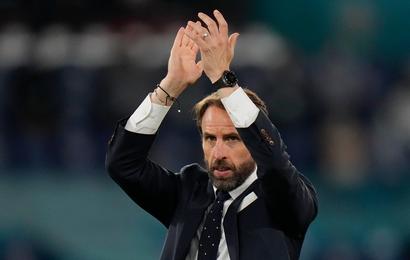 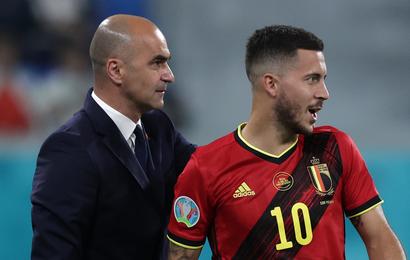 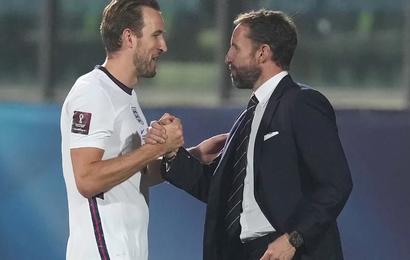 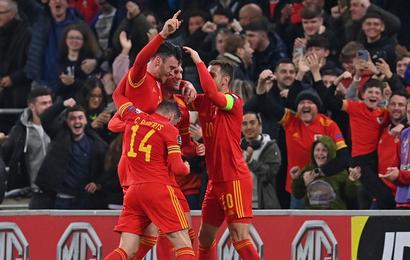 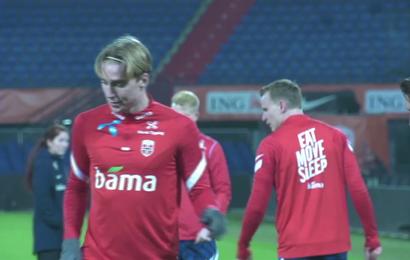 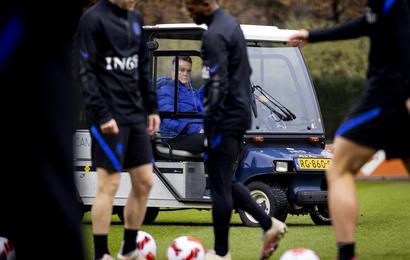