Italy will miss out on the World Cup for the first time in 60 years as Sweden secured a precious goalless draw that punched their ticket to Russia thanks to a 1-0 aggregate win.

Not since the 1958 tournament, coincidentally held in Sweden, have the Azzurri not been at football's showpiece event, but defeat in Solna in the first leg proved their undoing and surely signals the end of Gian Piero Ventura's disappointing reign as coach.

It was a far more industrious effort from the four-time world champions at San Siro than the drab effort produced in the first leg, and visiting goalkeeper Robin Olsen was at his best to keep Italy at bay at the end of a busy first half.

But there was no way past Sweden's stoic defence, which held firm to help book the nation's first World Cup appearance since 2006, and – for all of Italy's dominance of possession – the aggregate result could have been more convincing with the visitors denied two decent penalty shouts.

The inquest now begins for Ventura - with reports suggesting he was under pressure even if Italy had qualified - and his decision to once again omit Napoli star Lorenzo Insigne from the starting XI will be one of several tactical decisions to face severe scrutiny.

Just 16 months ago, the Azzurri were only knocked out of Euro 2016 via a quarter-final penalty shootout defeat to Germany, but the upward trajectory started by Antonio Conte has not continued under Ventura, whose position appears untenable.

Ventura will have been encouraged early on as Italy dictated the tempo and Marco Parolo saw penalty claims waved away by referee Antonio Miguel Mateu Lahoz following a trip by Ludwig Augustinsson.

🎙 | #Buffon: "Blame is shared equally between everyone. There can't be scapegoats. Win together, lose together." #ItalySweden 🇮🇹🇸🇪

At the other end, Sweden had a more legitimate shout dismissed when Matteo Darmian seemingly handled as Marcus Berg tried to squirm his way through the home defence.

Jorginho, making his competitive debut for Italy, slipped in Ciro Immobile, but the angle escaped the striker who fired into the side-netting.

Sweden then lost first-leg scorer Johansson to a serious-looking knee injury, and their misery would have worsened had Antonio Candreva not lashed over from Immobile's pass that was allowed to travel across the face of goal.

There was another moment of contention for Lahoz to deal with when Emil Forsberg appealed for handball against Andrea Barzagli – his fervent remonstration earning a yellow card.

Italy cranked up the pressure as the half neared an end and Robin Olsen got a crucial touch as Immobile raced onto Jorginho's throughball, before the visiting goalkeeper then made another smart stop to deny Alessandro Florenzi.

The pressure continued after the restart and Lahoz questionably penalised Darmian for handball when the wing-back was kicked in the check by Mikael Lustig in the area.

Darmian was involved in Italy's next attack, providing the cross from which Florenzi's acrobatic effort from just inside the box went agonisingly wide of the right post.

Still Italy pressed and Immobile could only shoot wide with a side-foot volley from Candreva's right-wing centre, before Olsen had to tip over when Florenzi's deflected cross almost looped in.

But there was to be no late drama in Milan, as Ventura and his side were left to deal with the embarrassment of their World Cup failure.

Next Twitter Reacts To Italy's Failure to Qualify For T
Read 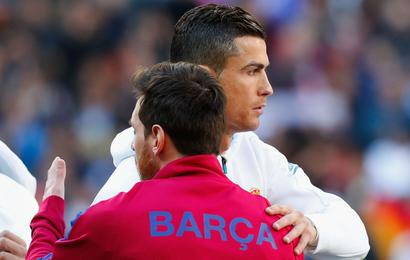 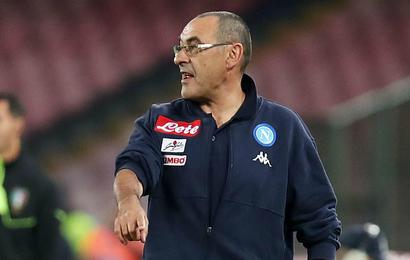 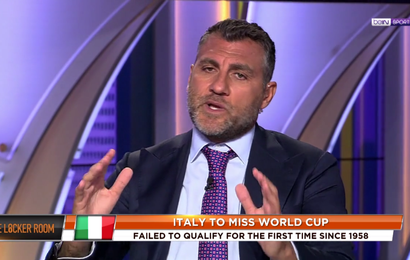 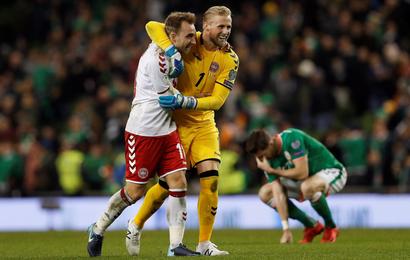