Ajax goalkeeper Andre Onana would be delighted if Barcelona wanted to sign him back and is unsure if he will stay in the Eredivisie next season.

The 23-year-old spent five years with Barca's academy before signing for Ajax as an 18-year-old in 2015.

Onana has since established himself as one of the most promising keepers in Europe and played a key role in Ajax's surprise run to the Champions League semi-finals last season.

The Cameroon international said last year that he would love the chance to go back to Barca if the opportunity arose, although he chose to extend his Ajax contract to 2022 in March.

Onana will always be grateful to Ajax for giving him the chance of first-team football, but the prospect of a return to Camp Nou remains hugely tempting.

"I don't know what will happen next year, if I will stay or not," he told Marca.

"I never imagined I would play in a Europa League final or Champions League semi-finals. When I left Barcelona, my idea was to be the third goalkeeper of a top-level team and then have the opportunity to get into a professional team, to learn from the biggest, and Ajax gave me that opportunity.

"I want to be the best goalkeeper in the world. It's the dream I have and, as they say, dreaming is not forbidden.

"[Barcelona] have always been my club. They gave me everything. It was the road to get into Europe and I'm very grateful.

"If they loved me again, I'd be delighted, but you never know."

Onana and Ajax return to Spain on Wednesday to face Valencia at Mestalla in the Champions League.

They thrashed Real Madrid 4-1 on their last visit to the country, but Onana believes it will be tougher for Ajax to get a result now that teams have begun to figure out their approach.

"We had a very tough game against a great rival and the truth is we achieved the unthinkable in knocking them out in their own stadium," he said. "But now we have another great opportunity to play against Valencia.

"It's much harder for us to play now because everyone knows us. It's another great game for me and it's not easy to play as the away side on a pitch like that, especially against one of the greats in the Champions League, but our mentality is to go to win." 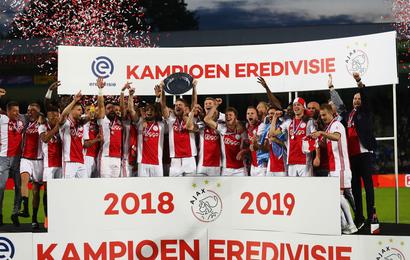 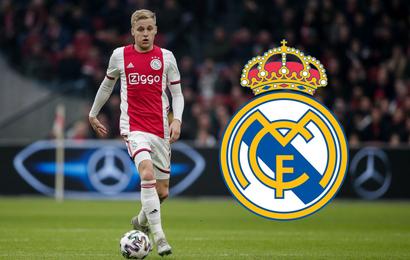 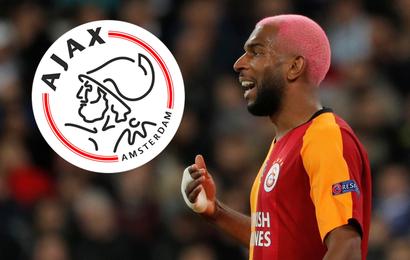 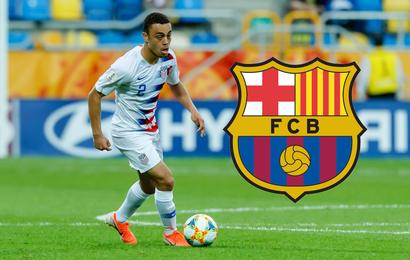 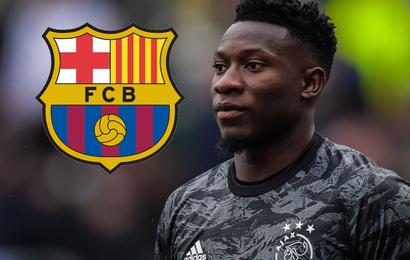 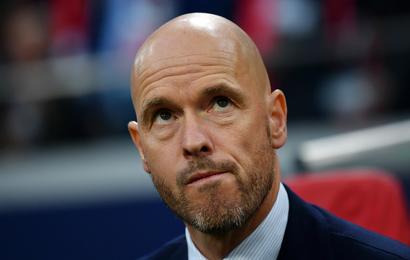 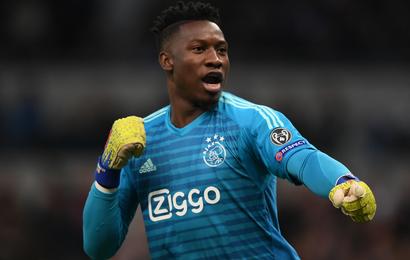