Lucas Torreira may not get his wish of securing a loan switch to Boca Juniors admits the Arsenal midfielder's father, but there are options in Italy and France for the 25-year-old.

The combative Uruguay international has made no secret of the fact that he would like to return to his native South America this summer, with the heavyweight outfit in Argentina his prefered destination.

Boca though may struggle to put the finances in place to make that possible, meaning that Torreira, currently on a season-long loan at Atletico Madrid, will have to look elsewhere as he seeks another exit from Emirates Stadium.

Torreira's father Ricardo told Show de Boca: "The arrival of Lucas to Boca will be quite difficult, there hasn’t been movement in that situation. It happened only from a wish, we generated an inconvenience to Boca.

"I don’t know if Boca are in a position to face what Arsenal will ask for Lucas’s loan. I don’t know. Surely, I do not think Lucas will play for Arsenal this year. If it’s not Boca, his destiny will be Italy or France.

"We are left with the desire, instead of generating joy we generate an inconvenience to Boca’s leadership."

Torreira is tied to a contract at Arsenal until the summer of 2023. He has, however, slipped down the pecking order and been unable to make the desired impact at parent or loan employers.

Atletico will not be pursuing a permanent deal, while a fresh start at Emirates Stadium appears unlikely.

That has led to talk of a move to Boca being made, but they have a number of recruitment calls to make heading towards the next window.

The Argentine outfit are also seeing a move for Edinson Cavani mooted, with Torreira's fellow countryman said to be heading for the exits at Manchester United after one season in England. 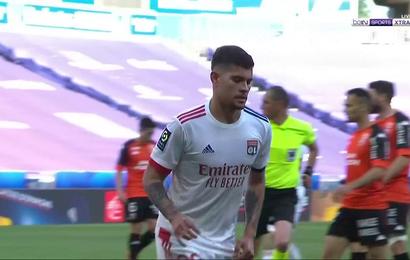 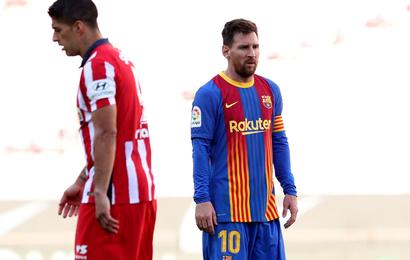 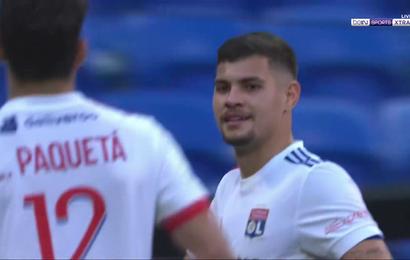 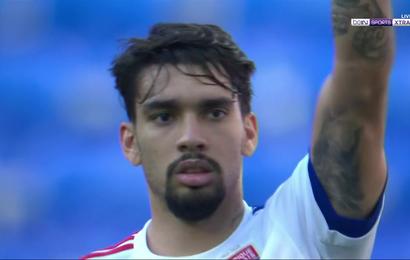 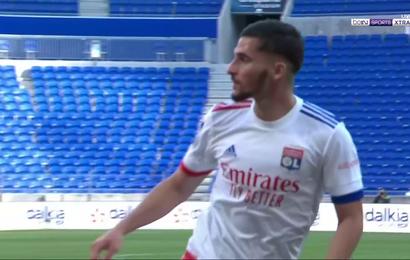 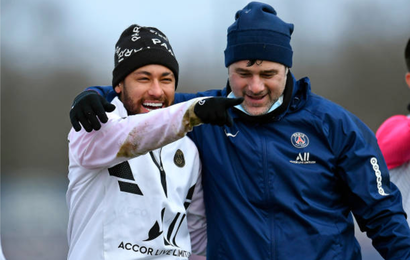 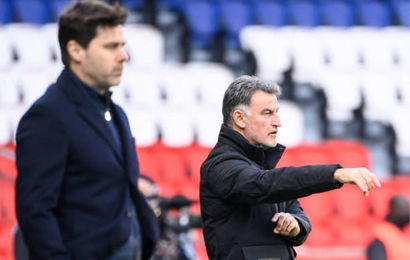 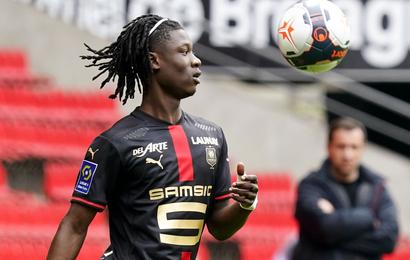 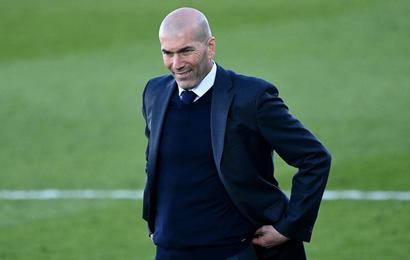 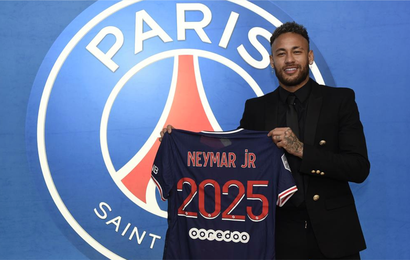