But part of the attention was to the rumors in Brazil that he helped his old team Gremio in the relegation battle when Flamengo face them during the week, and Gaucho decided to field a weakened team. He said about this "My heart is great! I am fully prepared... I shouldn't be talking about this (last match against Gremio) today, about this topic you asked me. What I can say to a few of your colleagues, who made an insinuation (of Flamengo coach helping Gremio to not be relegated by removing key players from the match)..an insinuation... first of all, they don't understand football. Second, they are a**holes. Because there's no one from them here to ask me this face to face about that match."

About the final itself, he added: "I am totally focused on this final. I want to be the champion working with Flamengo. I have a wonderful group. But it's part of football that you can win or you can lose in a final. Everything that we could have done for this final was done. I have a clear conscience. I will never think about what could happen with me after this match. I am totally focused - together with my group - in these 90 minutes. Or 120 minutes. Or penalty shootout. What we want is to win (Copa) Libertadores." 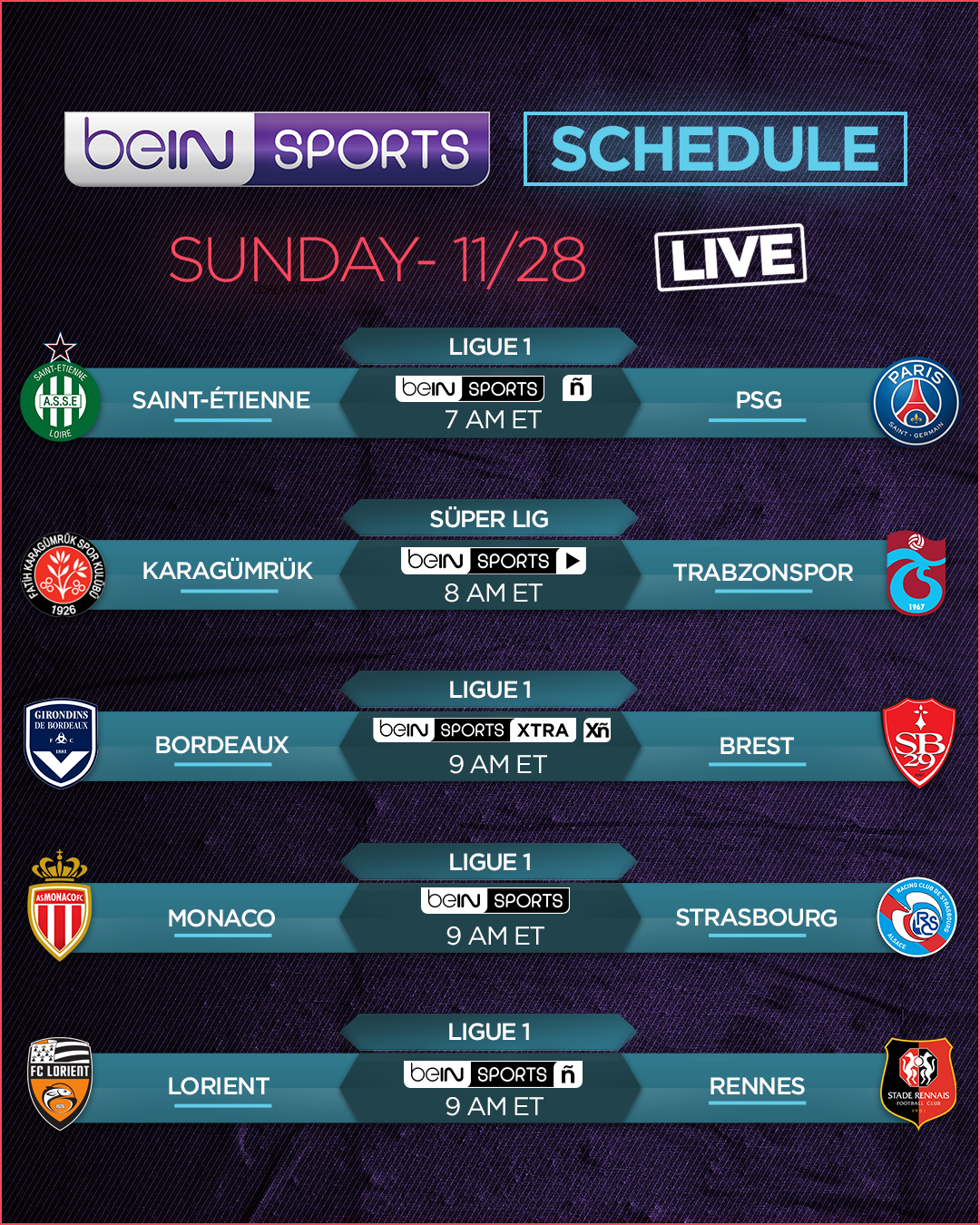 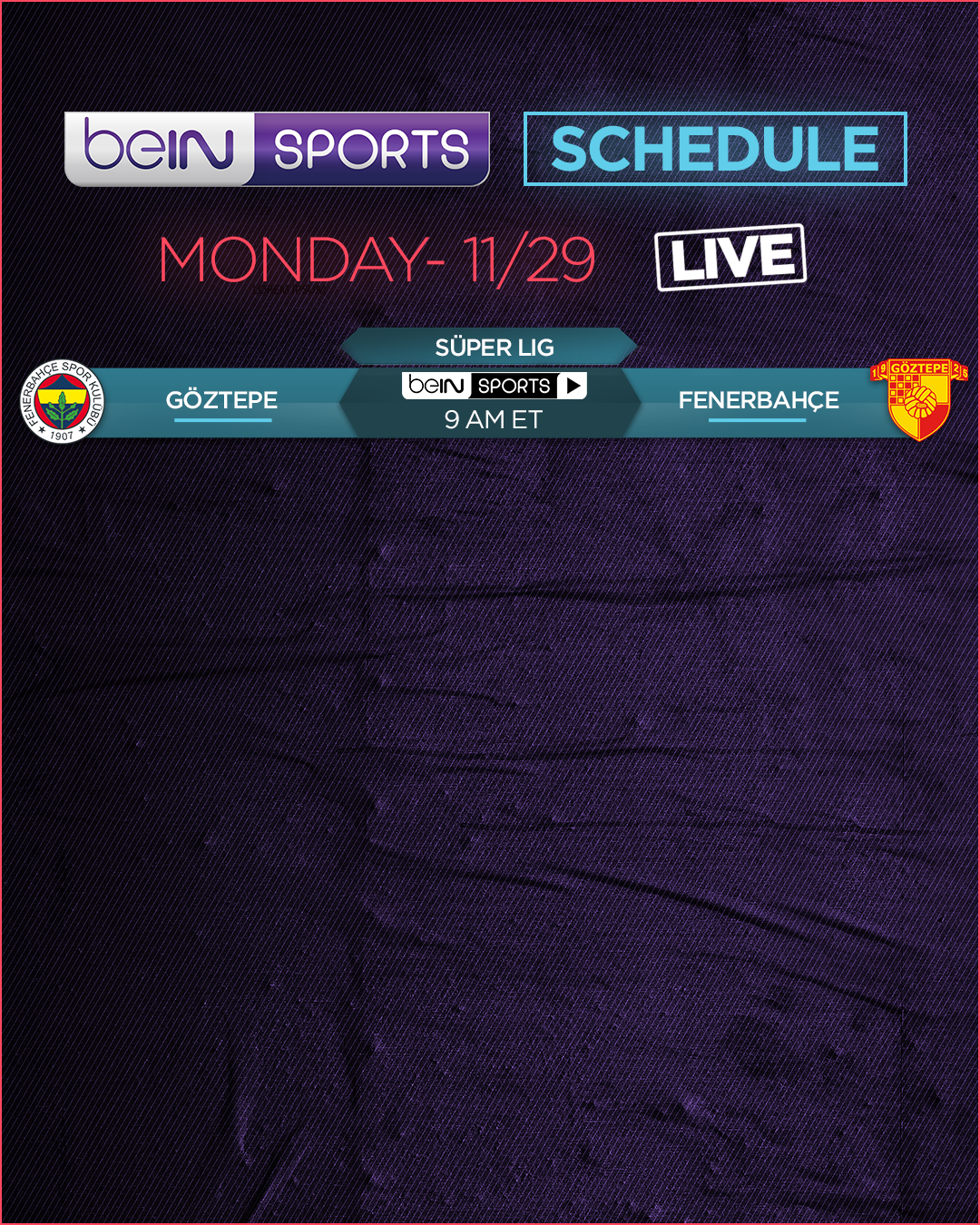 Preparations were chaotic - Belmadi on Algeria