Flamengo have been crowned Brazilian champions for the seventh time in their history and the first time in 10 years - just one day after winning the Copa Libertadores.

Gremio's win at Palmeiras left Flamengo with an insurmountable 13-point lead at the top of Serie A and Jorge Jesus' side will be able to enjoy their remaining four games of the season with the title secured.

The weekend was made even more unforgettable for Flamengo supporters when Pepe scored in second-half stoppage-time to clinch a 2-1 victory for Gremio at Palmeiras, handing the league leaders their first Brasileirao since 2009.

Next Flamengo Hero Gabigol 'Unlikely' to Return to Inte
Read 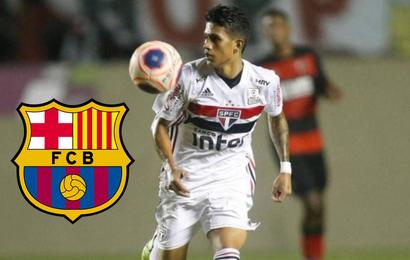 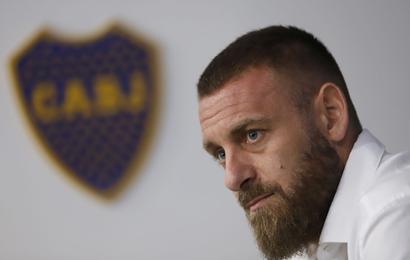 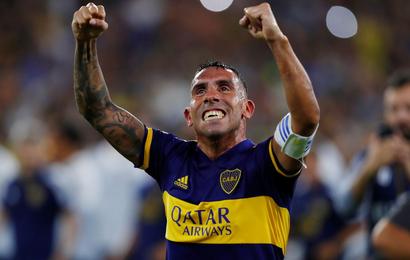 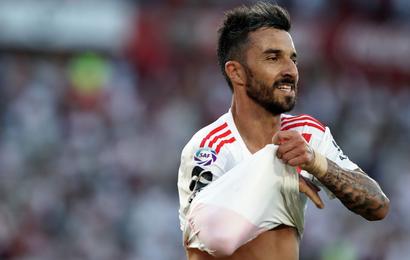 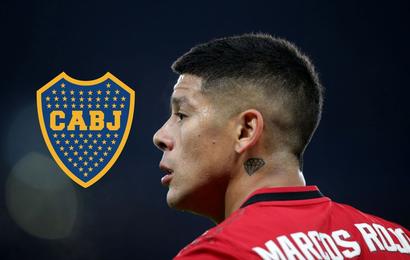 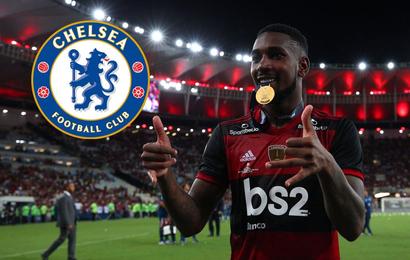 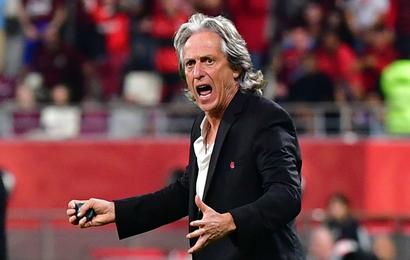 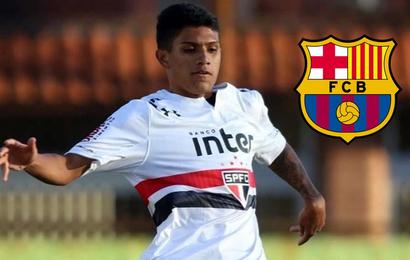