The 46th edition of the Copa America kicks off on Friday. Host-nation Brazil is missing its star player, Neymar. But this may prove to be a blessing in disguise as Tite’s team is still loaded with talent and with the PSG forward gone, the ‘selecao’ will benefit from a lack of media distractions.

Brazil’s eternal rival, Argentina will look to handle business on enemy soil. The pressure is on for Lionel Messi as he tries to win his first ever title while not wearing a Barcelona jersey. Will he silence his critics or will Messi announce his second retirement from Argentina?

Here is everything you need to know before watching the 2019 Copa America:

Coming off the heels of a tumultuous year which included an embarrassing World Cup fallout and the sacking of former coach, Jorge Sampaoli, Argentina has plenty to prove. While Lionel Messi has downplayed the tournament’s importance, a win on Brazilian soil would do wonders for his image in Argentina. Manchester City’s top scorer Sergio Aguero recently said he wants to win the title for Messi because “he has suffered so much.” Bolivia has nothing to lose. Last Copa America in 2016, Bolivia finished fourth in its group. The last decent result ‘La Verde’ produced was a runner-up campaign in Copa America 1997 where they lost to Brazil on home soil.

Expectation: Win one point in Group A

The hosts of Copa America 2019 find themselves in a paradoxical situation. Brazil’s best player, Neymar, will miss the tournament due to an ankle injury. However, that same injury might prove to be a blessing.

Brazil can prove it’s not dependent on the world’s most expensive soccer player by winning the Copa America without him. Perhaps this will inspire Neymar to make headlines inside the pitch rather than outside of it. Veteran defender, Thiago Silva has mentioned he expects Philippe Coutinho to step up his game in Neymar’s absence. 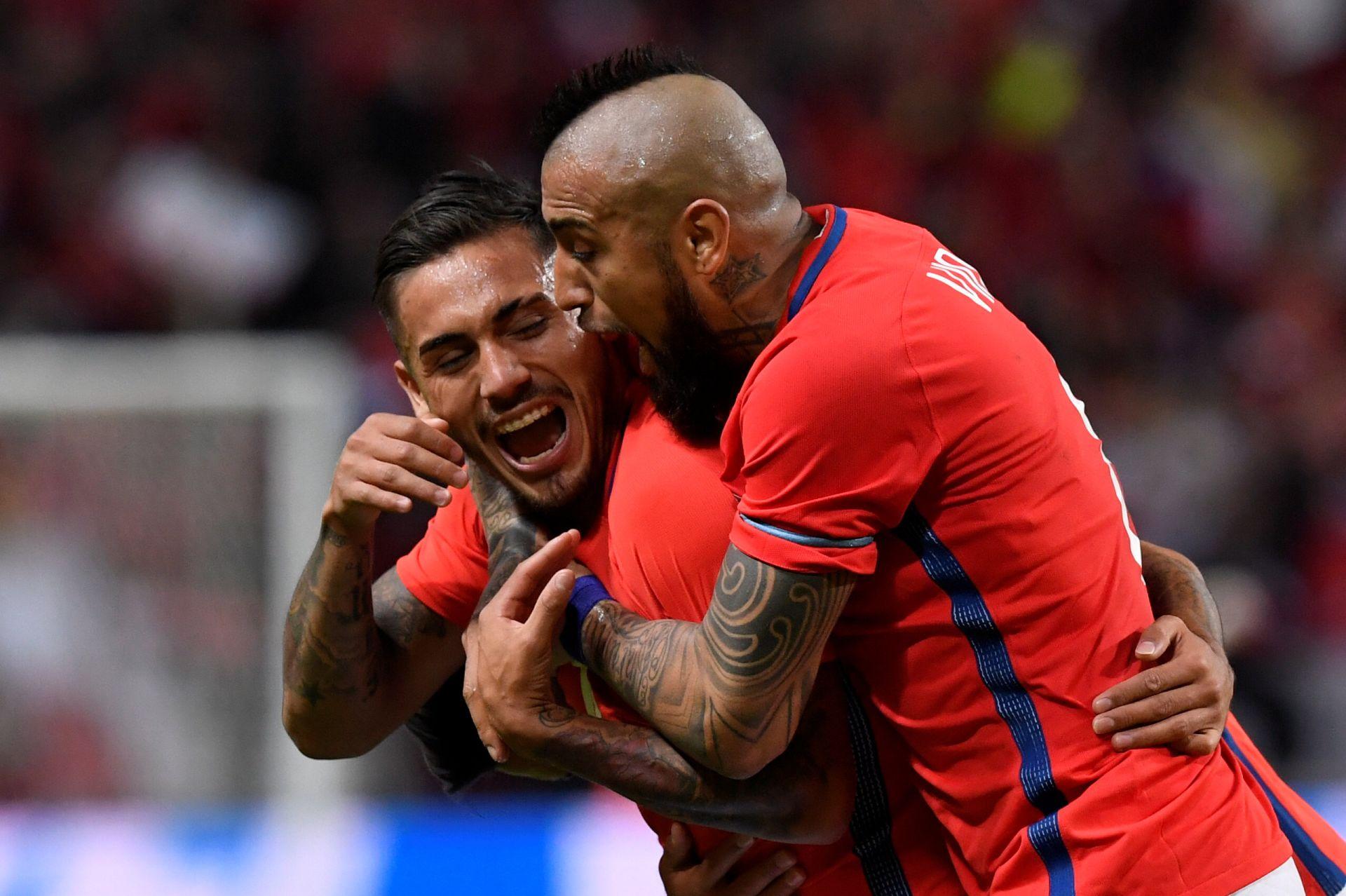 Chile is the two-time consecutive defending Copa America champion. Mainly because since winning the 2016 ‘Centenario’, Chile has done little in the way of progress, including failing to qualify for the 2018 World Cup. That being said, Chile will only lose its crown until someone steals it from them. 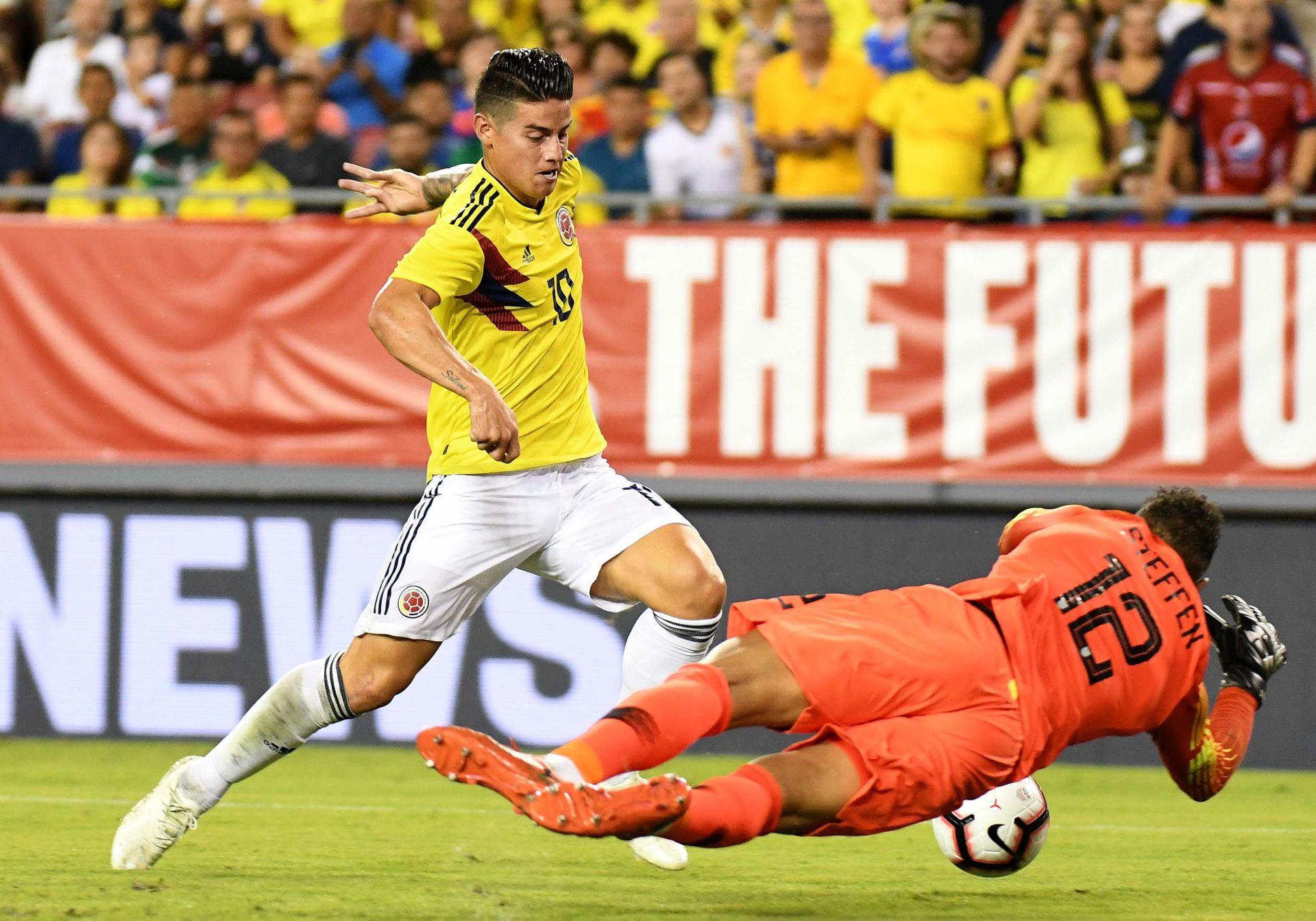 For the better part of the past decade, Colombia has made a strong argument to be considered among the top three South American teams. However, since the 2014 World Cup, ‘Los Cafeteros’ have failed to produce convincing enough results to back up that argument. Portuguese coach Carlos Queiroz will look to make a strong statement in his first major tournament at the helm.

Ecuador failed to qualify to the World Cup last year. Colombian manager Hernan Gomez was appointed in August. Having never even reached a Copa America final, the Ecuadorian team shouldn’t feel much pressure this summer.

Expectation: Get at least one point in the group stage 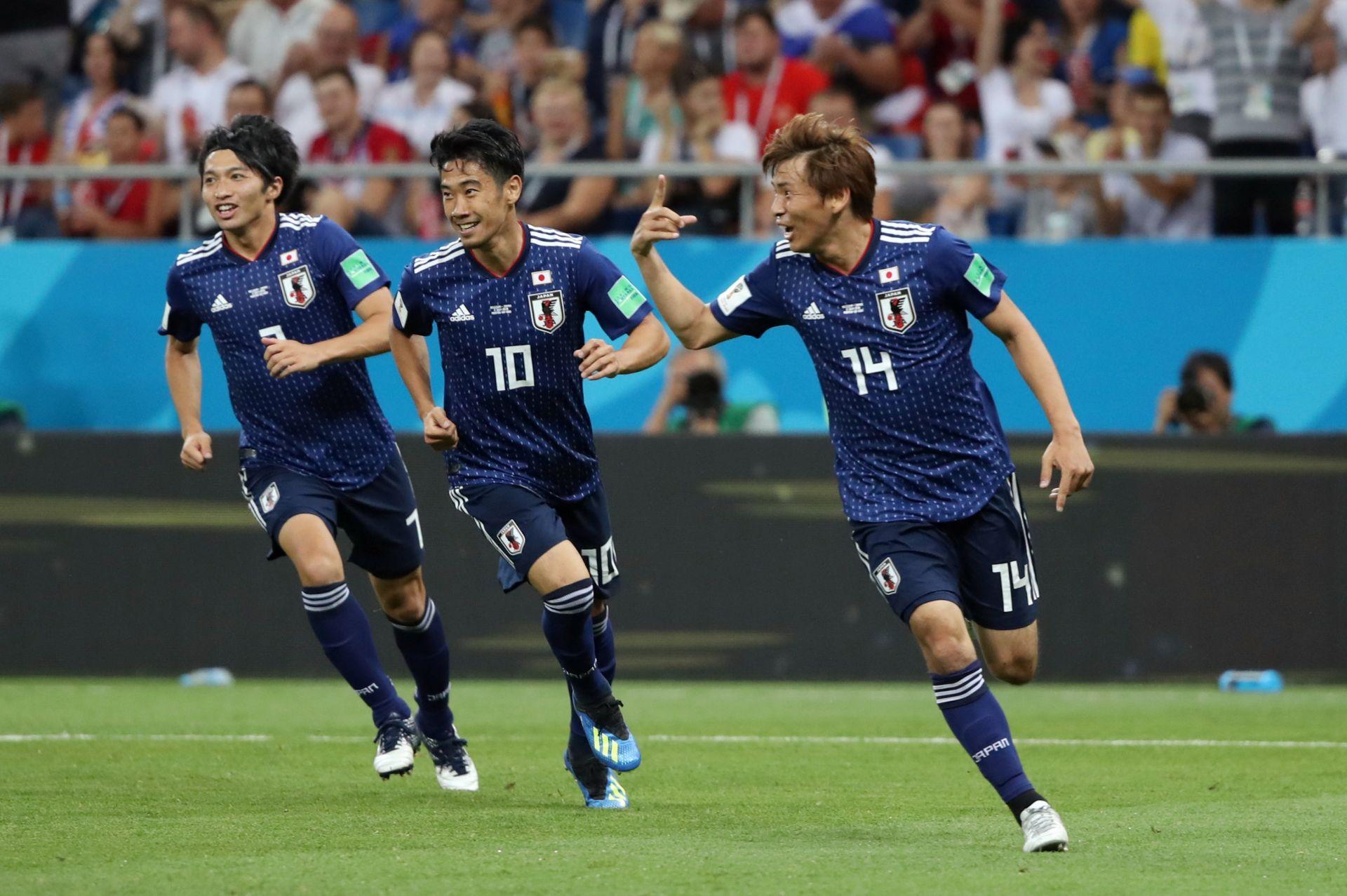 Japan will be competing in the Copa America as one of the two invited teams from outside of South America. The Blue Samurais were on the brink of a huge upset last year when they nearly beat Belgium in the round of 16 of the World Cup. Although they lost that match, the performance gave Japanese fans hope.

Expectation: Get one of the top third place finishes

Goal: Crash the party and qualify to knockout stages Paraguay has missed out on the past two World Cups. However, the signing of new manager Eduardo Berizzo marks the beginning of a new era. If the national team follows the lead from the Paraguayan clubs featured in the Libertadores, Berizzo and company will be just fine.

Expectation: Defeat Qatar in group B 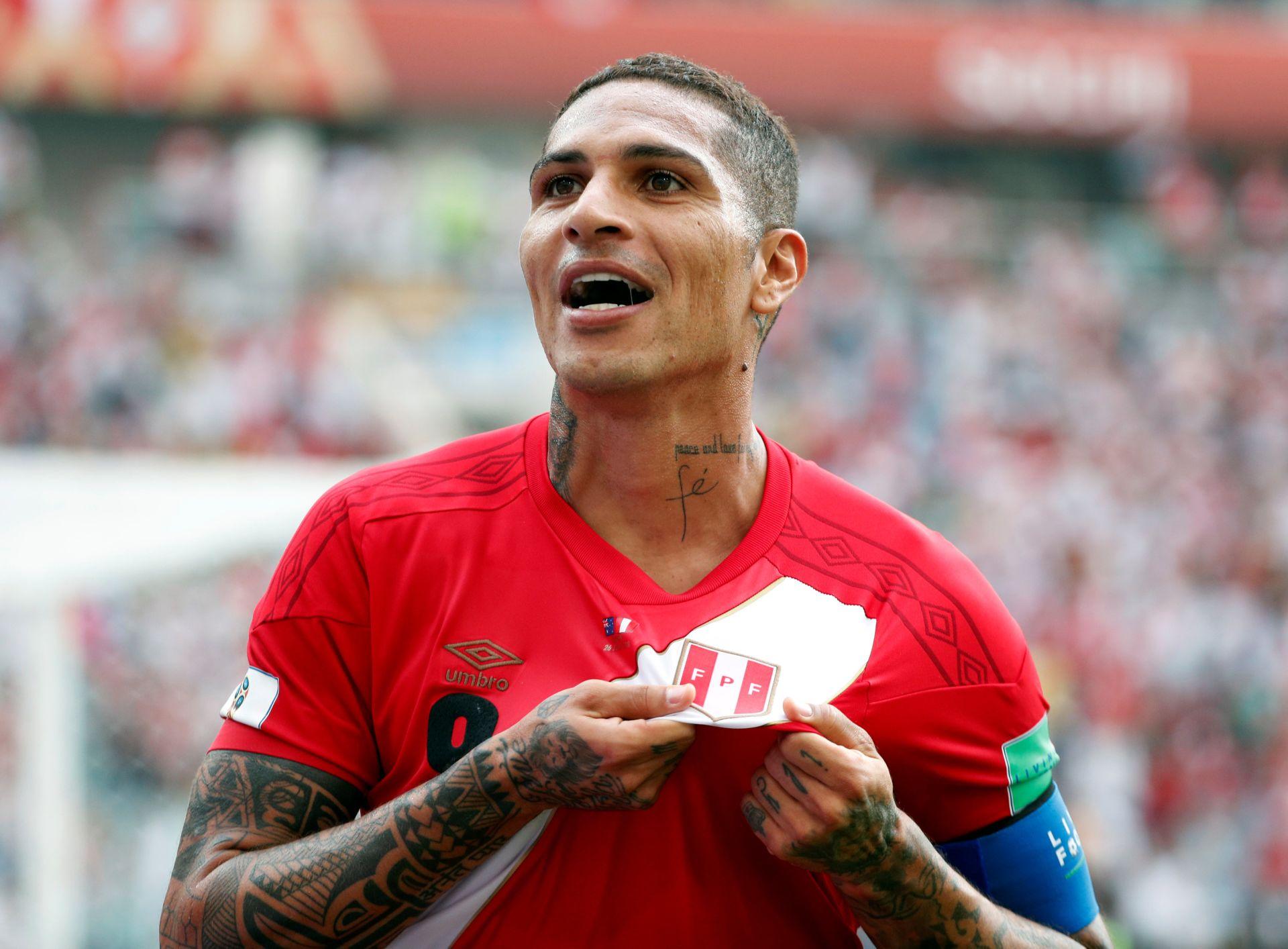 Peru’s last major title came in the form of a Copa America victory in 1975. More recently, Peru garnered a bit of a global following after endearing audiences with a vibrant, traveling fan base in last year’s World Cup. Ricardo Gareca and company will look to make it up to Peruvian fans this summer in Brazil. As the host of the upcoming World Cup, Qatar has been invited by CONMEBOL to participate in this year’s Copa America. Unfortunately for the Maroons, they are arguably in the group of death with Argentina, Colombia and Paraguay. However, the Asian Cup champions will look to play spoilers against the South Americans.

Goal: Do not get blown out But none of that matters right now. “La Vinotinto” is coming off a convincing 3-0 victory against the USMNT and fans are still buzzing from a 3-1 win against Argentina earlier this year. Venezuela will hope teams keep underestimating them as they hope to shock their CONMEBOL competitors.

Expectation: Qualify from group A

2021 Copa America's Team Of The Tournament

Messi: I Needed To Achieve This