The United States will renew their rivalry with Canada in the inaugural CONCACAF Nations League, while Mexico will come up against Panama.

Similar to UEFA's Nations League, the North American competition has been created to maximise the quality, quantity and frequency of competitive matches for all of CONCACAF's 41-member associations.

The draw took place in Las Vegas on Wednesday, with Gregg Berhalter's unbeaten USA drawn alongside Canada and Cuba in Group A of League A.

Gerardo Martino's Mexico – who have won their opening two games under the former Barcelona and Argentina head coach – will face Panama and Bermuda in Group B.

Adopting a round-robin, home-and-away format for the group phase – taking place in September, October and November this year – the four group winners from the top tier will advance to the final championship.

The semi-final and final will be played in March 2020, while the bottom teams from League A and B will be relegated as the League B and C winners gain promotion.

CONCACAF president Victor Montagliani said: "Through the Nations League, we have opened the doors of CONCACAF, and its football, to all."

Who are you most excited to see in the competition? #TheDreamStartsNow pic.twitter.com/kg8t1jbWZK

Who is the favorite to move up to League A? #TheDreamStartsNow pic.twitter.com/H06PBCiPkb 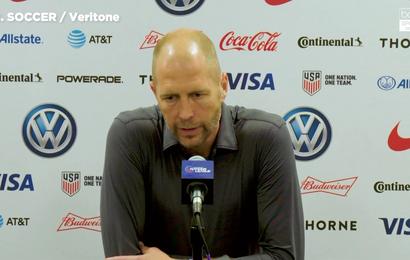 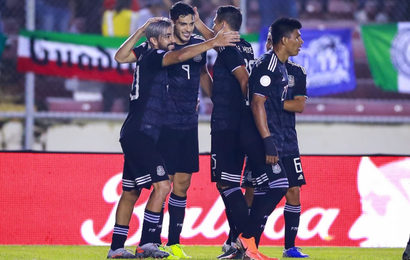 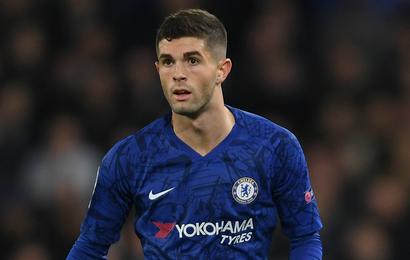 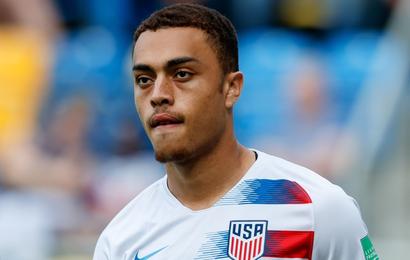