Lucas Hernandez would be keen to see former Atletico Madrid team-mate Antoine Griezmann join him at Bayern Munich, where he could become "the best in the world".

Griezmann will follow Lucas out of the door at the Wanda Metropolitano in the coming weeks, with Barcelona widely tipped to sign the France forward.

But while a deal has yet to be finalized, Lucas is interested in linking up with his compatriot again, believing a move to Bayern would suit him.

"[Griezmann] is a big player and many clubs would like him," Lucas told a news conference.

"Of course, it would be great to have him here, although I do not know if the club are interested in him.

"I do not know if Barcelona would be perfect for him, but if there was a chance he could come here, he might become the best player in the world."

Lucas, introduced as a Bayern player on Monday, added: "Bayern are one of the biggest clubs in the world - and it will always be like that, everyone knows.

🗣️ "I will fight for the shirt out on the pitch."

"They compete for the league every year and are always in the Champions League. Everyone in Italy, Spain, France and all of Europe sees and knows that."

The World Cup winner is taking Bayern great Philipp Lahm's number 21 shirt and acknowledges the need for him to subsequently deliver.

"That's a historic number," Lucas said. "A great former player like Philipp Lahm has worn it.

"Of course, it is an honor to be able to wear this number here and I will try to reward the club as much as possible." 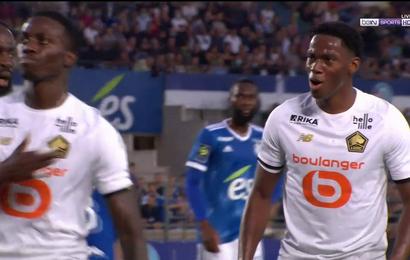 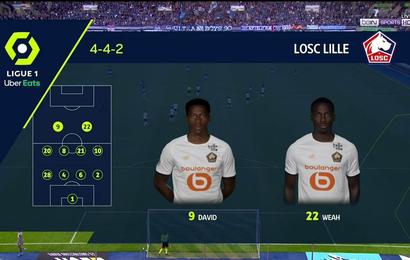 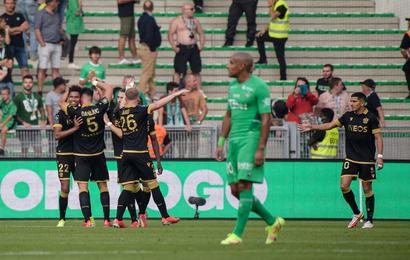 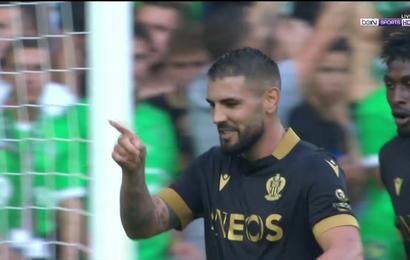 Andy Delort finds the net and it's 0-3 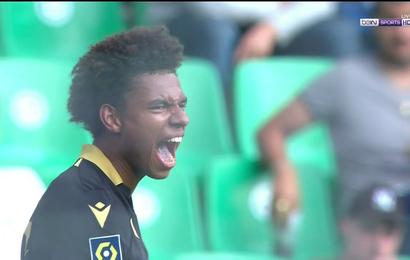 Stengs makes it 0-2 for Nice

Nice ahead early against Nice with a Gouiri goal