Arjen Robben fears he may have played his final game for Bayern Munich as his recovery from injury continues.

The 35-year-old winger will leave the Bundesliga champions when his contract expires at the end of the season.

Robben has made 15 appearances for Bayern this season - scoring five goals - but he has not featured since November's 5-1 win over Benfica in the Champions League, in which the Netherlands international netted twice.

Robben returned to training with the Bavarian side last month, but suffered another calf injury and is yet to make his return to a matchday squad.

And the attacker fears that after 10 years with the German giants, his final appearance has already come and gone.

"I have my reservations and I'm not sure if I can play for Bayern again this season," he told Sky. "It's frustrating not knowing what it is exactly."

Robben does not plan on retiring once he leaves Bayern, but has not decided where he will be playing next term as he is waiting to return to full fitness before accepting an offer.

"There are some requests and calls from clubs, but of course I want to train again for a long period of time," he added.

Several teams have been linked with a move for the seven-time Bundesliga champion and Champions League winner this summer.

Japanese side FC Tokyo have confirmed their interest in him, while there were rumours of Italian side Inter considering an offer.

A move to MLS has also been raised in the press recently, with Toronto said to be plotting a move, while a return to one of his former sides PSV or Groningen is also on the cards.

Robben to #TFCLive?@GarethWheeler checks in with GM Ali Curtis to discuss all the latest rumours and transfer targets for the club pic.twitter.com/UWc0c8cTQB

PSV director Toon Gerbrands said in December that coach Mark van Bommel has already been in touch with his former team-mate.

Next Lewandowski and Coman Trade Blows in Bayern Traini
Read 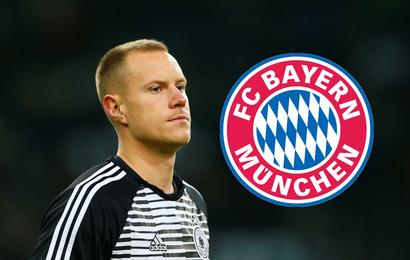 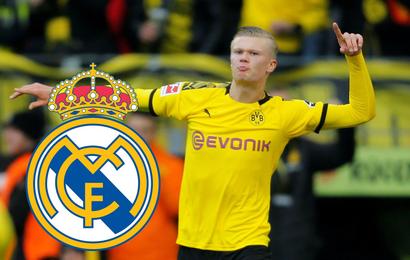 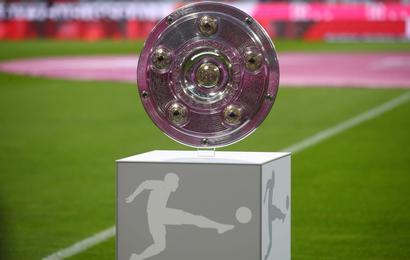 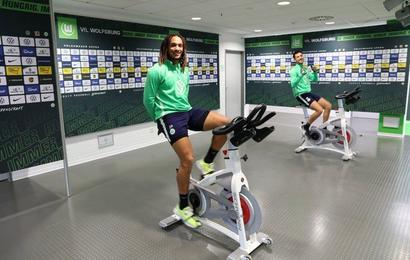 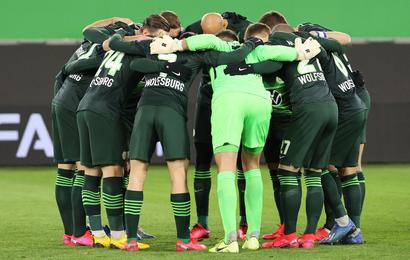 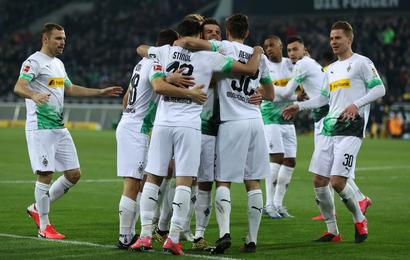