Internacional players that are not willing to return to action can resign, the club's president Marcelo Medeiros has said.

Football in Brazil has been suspended since March due to the coronavirus pandemic but Inter will return to training on Tuesday after government authorities in Porto Alegre granted permission.

The club will follow protocols laid out by health and government institutions during sessions, assess the players daily and administer tests for COVID-19.

Speaking to Radio Guaiba, Medeiros warned players against refusing to return to work.

"I'm sure that everyone wants to work. Another problem we are facing now is the economic issue. Players who do not want to play can resign," he said.

"If the possibility of football coming back is opened, he will fulfill the contract he signed."

He added: "Football is much more than a game. It is a source of income, it generates employment, it is part of our culture."

According to the latest release from the Brazilian Health Ministry on Friday, the country had seen 91,589 confirmed cases of coronavirus and 6,329 deaths. In the 24 hours prior to the publication of the information, there had been 6,209 new cases and 428 new deaths.

In Rio Grande do Sul, where Internacional are based, there have been just over 1,500 diagnoses and 58 deaths.

Brazilian president Jair Bolsonaro drew strong criticism last Tuesday when he responded to a reporter's question about the record 474 deaths in the prior 24 hours by saying: "So what? I'm sorry. What do you want me to do?" 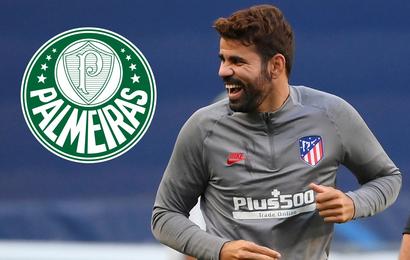 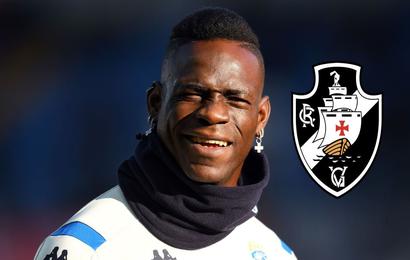 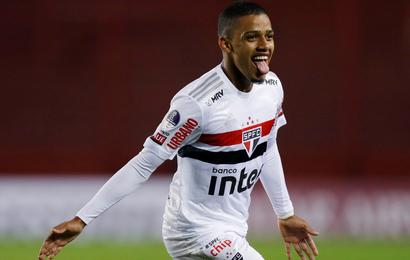 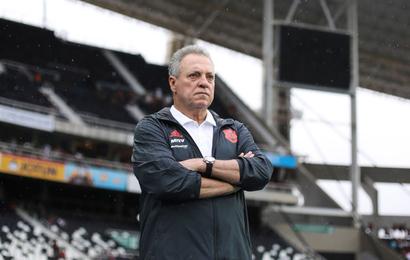 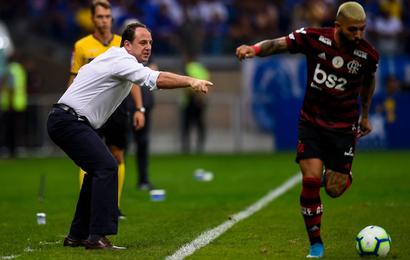 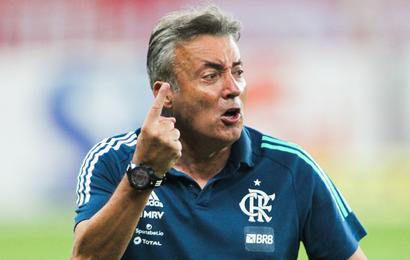